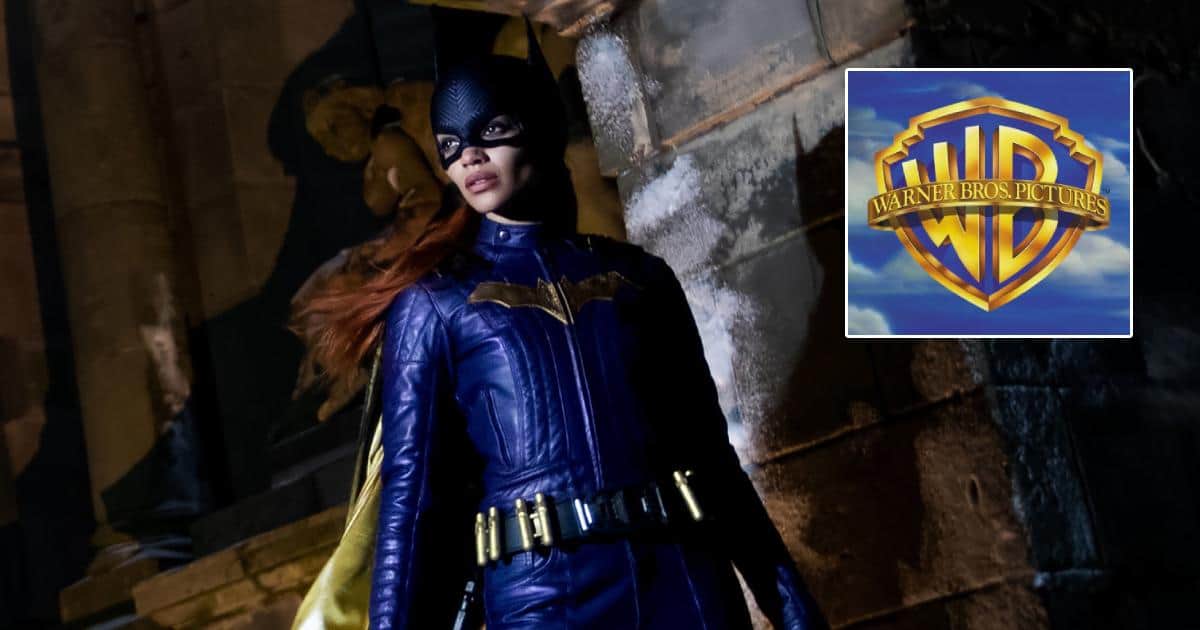 DC fans have been on the hot seat ever since their favourite show and movies are speculated to be benched and not even get released anytime soon. While fans still are wondering why one of the most anticipated DC movies Batgirl, which was on its completion stage was cancelled by the studio, recently Warner Bros Discovery CEO David Zaslav opened up the reason for the same.

Leslie Grace starrer Batgirl was planned to be an origin movie bringing in a new DC character to the franchise. The movie’s release had bagged great attention from the audience and fans were quite excited to see what the movie unfolds.

Just after two days of surprisingly canceling DC’s Batgirl, Warner Bros Discovery has been defending their words on why they canceled a movie that was almost 90% done and in which millions of dollars were invested. Recently WB Discovery’s CEO David Zaslav opened up about the reason and also revealed the studio’s 10-year plan for DC’s future. According to the media outlet, Collider, David was on a call with his investors when he revealed the details about the same.

Talking about the cancellation and DC’s plans, David Zaslav was quoted to say, “We’re not going to release any film before it’s ready. We’re not going to release a film to make quarter. The focus is going to be — how do we make each of these films, in general, as good as possible? DC is something that we think we could make better, and we’re focused on it now. We have some great DC films coming up — Black Adam, Shazam!, and The Flash. We’re working on all of those. We’re very excited about them.”

Apart from this David also addressed the reports of Batgirl not performing well for their test audience. He said, “And the other thing is that we’re going to focus very hard on quality. As I said — we’re not going to launch a movie until it’s ready, we’re not going to go to movie to make a quarter, and we’re not going to put the movie out unless we believe in it.”

Well, what are your views on David Zaslav’s statement on benching DC’s Batgirl? Do let us know in the comments.

For more such amazing updates, make sure to follow Koimoi.

Must Read: Kim Kardashian, Pete Davidson Send Love Notes, Can’t Get Enough Of Each Other Despite Finding The Long-Distance “Hard”