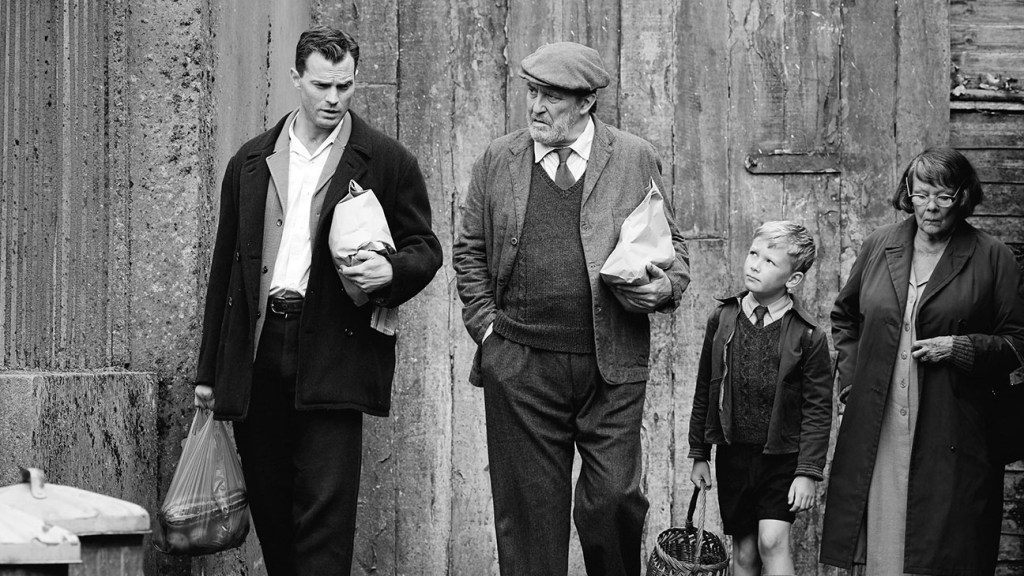 Kate McCullough won best European cinematography for her lensing of The Quiet Girl — Ireland’s submission for the 2023 best international film Oscar. The film depicts a shy and withdrawn child who begins to emerge from her shell during a summer stay with relatives in rural Ireland.

Paweł Mykietyn won best European score for his music to EO, Poland’s Academy Award hopeful, which follows the adventures of a donkey traveling across Poland and Italy. Another Oscar hopeful, German WWI drama All Quiet on the Western Front, won best European make-up and hair for Heike Merker and best European visual effects for the team of Frank Petzold, Viktor Müller and Markus Frank.

The European editing prize went to Özcan Vardar and Eytan İpeker for Burning Days — a Turkish drama about an idealistic young prosecutor trying his first murder investigation. And Michelangelo Frammartino’s The Hole, which follows the adventures of a team of Italian spelunkers in the 1960s, won best European sound for its team of Simone Paolo Olivero, Paolo Benvenuti, Benni Atria, Marco Saitta, Ansgar Frerich and Florian Holzner.

The craft honors, called the Excellence Awards, were announced Wednesday and will be presented at the 2022 European Film Awards’ gala ceremony in Reykjavík, Iceland, on Dec. 10.