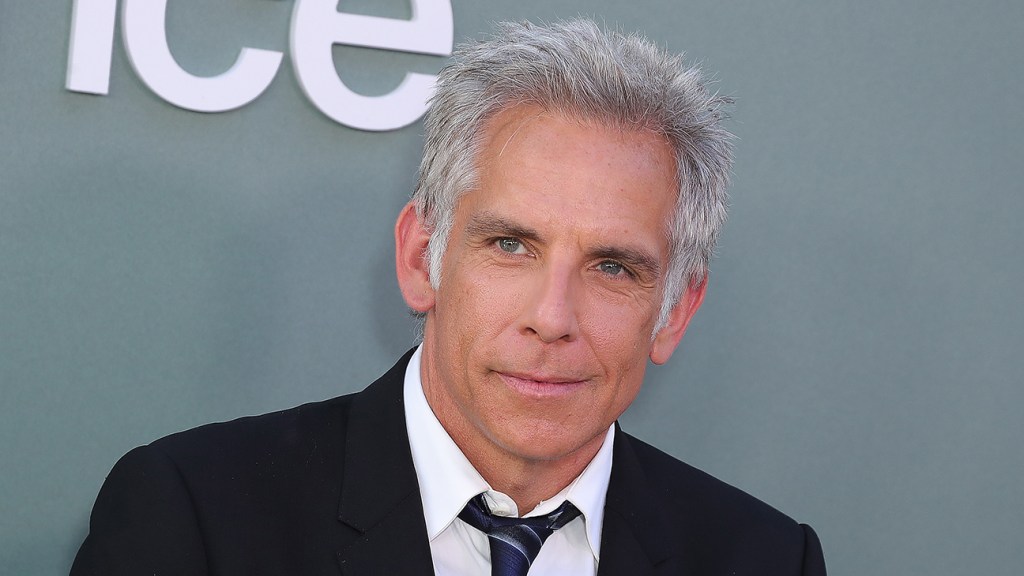 Ben Stiller has teamed with the United Nations High Commissioner for Refugees to meet and amplify support for those fleeing Ukraine amid the country’s ongoing war prompted by Russia’s invasion.

In an Instagram post shared on Saturday, the Severance director shared that he is currently in Poland, where he is working with the agency. “I’ve just arrived in Poland with UNHCR, to meet families whose lives have been torn apart by war and violence in Ukraine,” he wrote.  “Millions have been forced to flee their homes with over 90 percent being women and children.”

In the back half of his brief social message, the actor-producer described the trip as an opportunity learn and share stories about the impacts of the war, and seemed to indicate he will have more social updates while he’s in the country.

“I’m here to learn, to share stories that illustrate the human impact of war and to amplify calls for solidarity,” he said. “I hope you’ll follow along and share your own messages of support, for people who have fled their homes in Ukraine and for people who have been forced to flee all over the world.”

Stiller ended the message with a simple put powerful note: “Everyone has the right to seek safety. Whoever, wherever, whenever.”

He is now among a group in the industry who have used their platform to bring attention to the war — which began back in late February — and the various humanitarian crises it has spurred in and around Ukraine. Angelina Jolie visited the city of Lviv in April, where the special envoy for UNHCR met and spoke with people displaced by the war at a train station.

Sean Penn, who was in the country to film a documentary about the Russian invasion, has been in direct contact with Ukraine’s president Volodymyr Zelensky for months and repeated advocated for U.S. support of the country. And Ukrainian American actress Mila Kunis has raised over $36 million along with husband Ashton Kutcher through a GoFundMe campaign they both launched to support refugee and humanitarian aid efforts in the country.