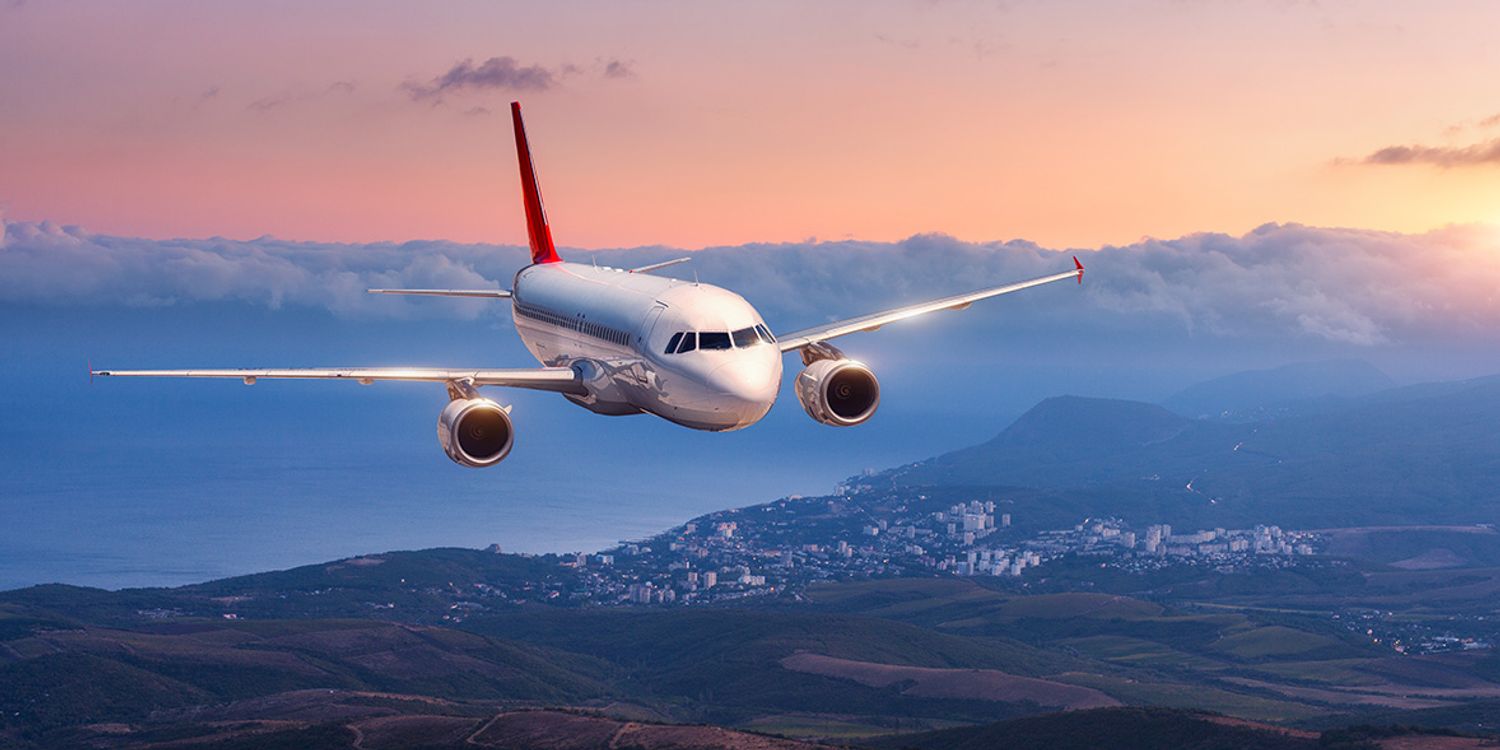 The first summer since pandemic restrictions were scrapped has, predictably, been one of massively increased holiday travel.

Unfortunately some airlines weren’t ready. They hadn’t yet hired enough staff to replace those they laid off during the pandemic. They accepted customer’s money, but weren’t able to provide the flights.

Despite the chaos we’ve seen, though, you don’t need to abandon your plans for a future holiday.

While some airlines are cancelling thousands of people’s trips – and, too often, failing to reroute, refund and compensate promptly – others have cancelled very few flights. And although some airlines don’t provide the best customer care if the worst happens, others provide much-needed help. We’ve done the research to help you decide which carriers you can trust.

According to aviation analysts OAG, British Airways (BA) has been the worst of the big five carriers for cancellations this summer. And to make matters worse, it hasn’t always looked after the passengers it left in the lurch.

In April, we asked the Civil Aviation Authority (CAA) to investigate after finding that it was failing to properly inform passengers about their rights following cancellations.  It was also only offering stranded passengers rerouting on its own flights or those of its partners. The law says that you have the right to be rerouted at the earliest opportunity, even if that’s by a rival carrier. BA appeared to be ignoring this. We’d have more sympathy for its problems if it wasn’t for the fact that, even before the pandemic, its customer service was already letting people down. It was already the third worst short-haul airline in our 2019 survey and the second worst long-haul airline. No surprise that it was just as bad, or worse, after pandemic restrictions were lifted.

It is trying to deal with its issues, most recently suspending sales of short-haul flights from Heathrow to, ‘maximise rebooking options for existing customers,’ but it remains to be seen how effective these measures will be.

Read our April story about whether BA was breaking consumer law.

Should I book with BA? No

‘The whole aviation industry continues to face significant challenges and we’re completely focused on building resilience into our operation.

‘We took responsible pre-emptive action in May to reduce our summer schedule and the government recently decided to give the whole industry slot alleviation to minimise potential disruption. This new flexibility meant we could further reduce our schedule while protecting as many of our holiday flights as possible. When Heathrow introduced its passenger cap, we also took a small number of additional flights from our schedule. We’ll continue to manage bookings to be within the Heathrow imposed cap so we can get our customers away as planned this summer.

‘Our teams have been doing everything possible to help customers impacted get their travel plans back on track. Where a customer’s flight is cancelled, we always offer options including a full refund, rerouting or rebooking onto another service, including with other airlines. In the event of disruption, we provide customers with information on consumer rights including details about compensation.’

The reality that easyJet has had such a disastrous start to the summer has been a shock. ‘Better than Ryanair’ has been the airline’s selling point for years. Unfortunately it has cancelled thousands of flights this summer, second only to BA of the five we’re looking at here. Many customers also reported ruined holidays as it failed to successfully reroute them in time. We found that passengers whose flights were cancelled were being directed to the ‘manage my booking’ section of its website, where the only rerouting option was to book another easyJet flight. In some cases none were available for several days. The airline was also failing to give customers the correct information about their rights after cancellations.  We asked the CAA to investigate but, so far, the regulator hasn’t taken any enforcement action.

Find out more in our news story – is easyJet breaking consumer law on flight cancellations?

Should I book with easyJet? No

‘We are sorry that, for some customers, we have not been able to provide the service they have come to expect from us in this challenging operating environment.

‘We continue to operate up to 1,700 flights a day as we have been since April and have already taken pre-emptive actions to build further resilience over summer, which has meant in recent weeks we have seen a normal operation carrying up to a quarter of a million customers daily.

‘We are compliant with the Denied Boarding Regulations and take our obligations under the Regulations seriously.’

Is it a coincidence that the best short-haul airline before the pandemic is also the best one now? We don’t think so. Unlike many other carriers, Jet2 did a pretty good job of refunding passengers for cancelled flights when it was up against the wall in spring 2020. Since travel restrictions were removed, the airline has also successfully carried thousands of people away on holiday, with a fraction of the number of cancellations suffered by customers of BA and easyJet. It received a customer score of 82% in our most recent survey and it’s still the only airline to be a Which? Recommended Provider.

Should I book with Jet2? Yes

Could this be the summer that Ryanair starts to lose its bad image? Probably not, but a comparison with some of its rivals has made it look like a more reliable choice. Although it’s threatened with strike action in Spain and Belgium, so far there have been relatively few cancellations. However, when things go wrong, Ryanair has a terrible reputation for taking care of its customers. It was the worst-rated airline in our most recent survey. A ‘refund satisfaction’ score of just 47% tells you everything you need to know about how passengers have fared in the past couple of years when they’ve had a cancellation. Its most recent scheme was to put customers refunds in a digital wallet – but we’ve questioned how legal this is. Why can’t Ryanair simply put customers’ money back in their bank accounts?

Read more about whether Ryanair is breaking the law over refunds.

Should I book with Ryanair? Yes, if there’s no other convenient option

Ryanair said that it was the most reliable airline in Europe but that any passengers who face disruption and are entitled to a refund will have no problem receiving it.

We criticised Tui heavily at the start of the pandemic as, like the Tui holiday company, it seemed to put obstacles in the way of passengers getting speedy refunds. By summer 2020 it had improved and the airline got a credible 78% for refund satisfaction in our most recent survey. Its overall customer score – 64% – wasn’t as good, but it did put it above British Airways and Ryanair. It struggled with cancellations over the Queen’s Platinum Jubilee bank holiday but, since then, it’s done much better – with relatively few flights being cancelled this summer.

Should I book with Tui Airlines?  Yes

What are your rights if your flight is cancelled?

If your airline is based in the UK or EU, or you’re flying from a UK or EU airport, you have clear rights if your flight is cancelled.

This is because the EU’s Denied Boarding legislation –  EC261 – was brought into British law after Brexit.

The airline must offer you the option of being reimbursed or rerouted, either on the next available flight – potentially by another carrier if none of its own flights are available – or on an agreed date.

If rerouting involves departing the following day or later, you are entitled to hotel accommodation if necessary.

In addition, you are often entitled to compensation if your flight is cancelled less than two weeks before departure. The exception is if the airline can prove that the cancellation is caused by ‘extraordinary circumstances’.

Read more about your rights if an airline cancels your flight.