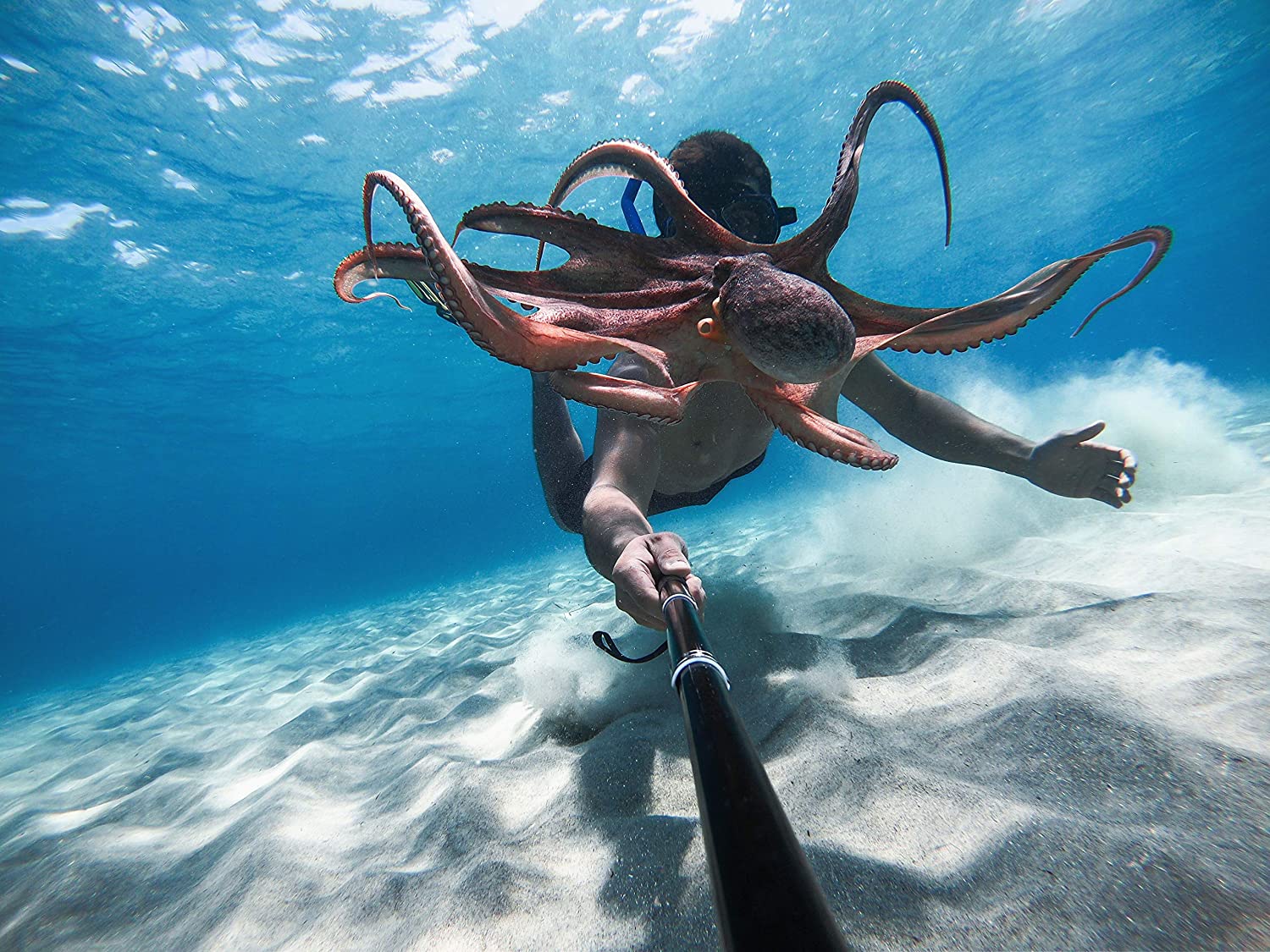 The GoPro HERO10 just came out last fall, and while the new action camera is priced well at $399 online, you may want to take a look at the HERO9 instead if you’re looking for a GoPro deal online.

With many of the same features as the newest GoPro, a special Amazon deal right now gets you the GoPro HERO9 action camera for $70 off. Regularly $399, it’s on sale right now for just $329. That’s its lowest price to date and the cheapest price for the GoPro we’re seeing online.

The HERO9 Black checks of all the boxes you’d want from a modern action camera. The waterproof portable camera can capture videos at up to 5K(!) resolution, and take 20MP photos, for professional looking footage and pics. A GoPro developed technology called SuperPhoto allows the camera to automatically adjust its white balance, enable HDR (high dynamic range), and apply noise reduction to help you get the best possible shot.

The HERO9 has two modes called TimeWarp and Slo-Mo, which allow you to speed video up by 30X to create a time lapse, or slow it down by up to 8X for dramatic effect. All of the camera’s shooting modes benefit from GoPro’s HyperSmooth video stabilization, which compensates for your hand movements to reduce the amount of jitters that show up in your footage.

GoPro’s cameras are known for their durability, and the company says the HERO9 can be submerged in up to 33 feet of water without worry.

Outside of traditional photography and video capture, the GoPro HERO9 has two additional standout features. The first is the ability to stream a 1080P (HD) livestream to Facebook. Second, you can control certain functions (like image and video capture) using voice commands for a totally hands-free experience. This is especially helpful if you’re using the GoPro to capture an event like snowboarding, which requires your full attention. The HERO9 also has a rear touchscreen if you prefer to control your settings directly on the camera itself.

GoPro’s HERO9 Black is one of the best action cameras on the market, and a great value at this price. The $329 Amazon GoPro deal include the camera, carrying case, USB cable and battery. This discount isn’t tied to a larger sale or event, so the price can go back up at any time; if you’re interested in this deal, it’s best to act sooner than later. See full sale details here.