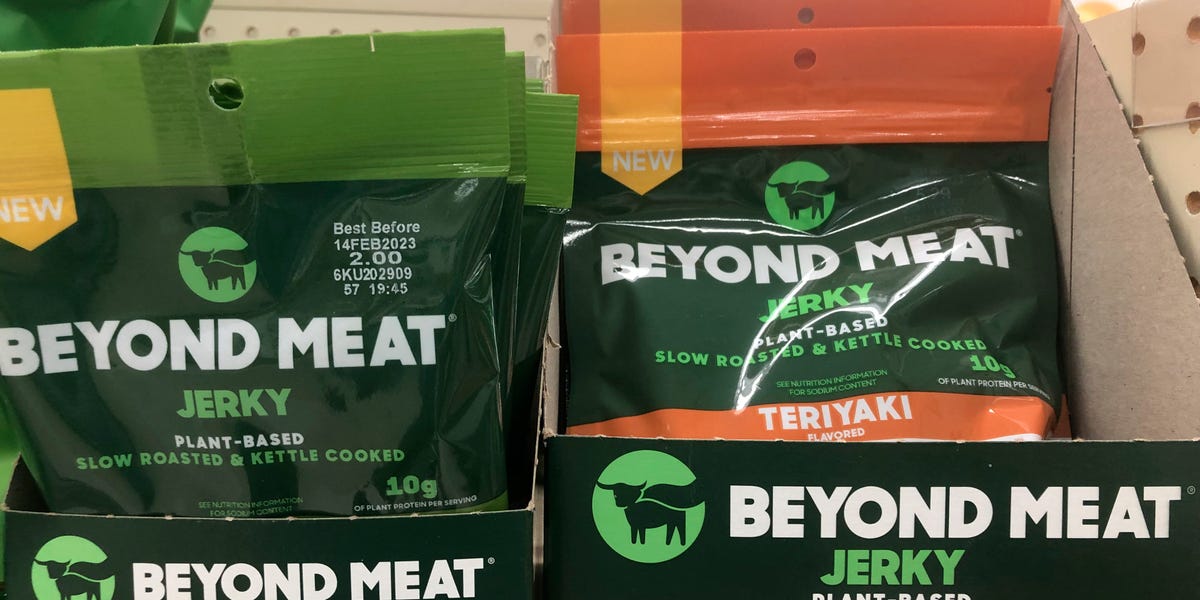 Beyond Meat announced it has suspended its chief operating officer after police said he bit and ripped “the flesh” off a man’s nose in a road rage incident that turned violent.

Doug Ramsey, Beyond Meat’s COO, and another man were found with “bloody faces” by police after witnesses say the two got into a minor car accident in a parking garage after a University of Arkansas football game on Saturday night, according to the local Fayetteville news affiliate KNWA.

After the accident, Ramsey got out of his car and reportedly “punched through the back windshield of his victim’s car,” KNWA reported, citing a Washington County police report.

The other man involved told police that Ramsey “pulled him close and started punching his body,” KNWA said.

According to the report, Ramsey bit the other driver’s nose, “ripping the flesh on the tip of the nose.”

Witnesses told police they heard Ramsey “threaten to kill” the other driver, according to KNWA. Passengers in both men’s cars got out and helped break up the fight.

Insider confirmed that Washington County Police arrested Ramsey on one count of terroristic threatening and one count of third-degree battery. He has a court appearance scheduled for October 19.

In a statement, the plant-based meat company said that operations activities would be overseen on an interim basis by the company’s senior vice president of manufacturing operations.