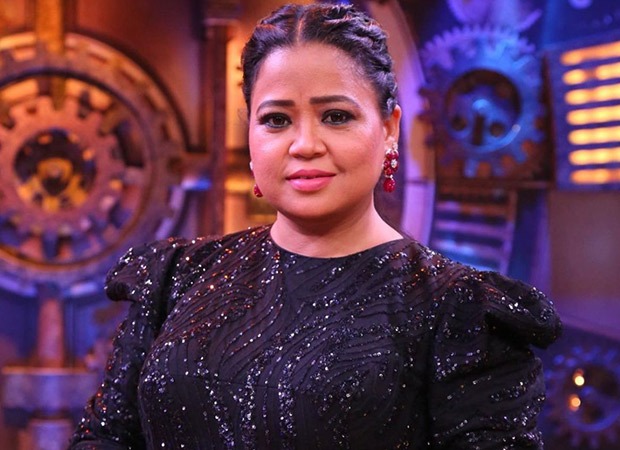 Zee TV, which is known for music reality shows like Antakshari, Sa Re Ga Ma Pa, Dance India Dance, the channel is now all set to return with one of his most popular singing reality shows. The channel will be seen giving young talented singers a chance to shine on the biggest stage with Sa Re Ga Ma Pa Li’l Champs. After receiving an overwhelming response to the previous eight seasons, Zee TV is all set to launch the 9th edition of Sa Re Ga Ma Pa Li’l Champs this time with Bharti Singh as the host.

Bharti Singh as turns host for Sa Re Ga Ma Pa Li’l Champs; says, “This is the first time I will be hosting a reality show with kids”