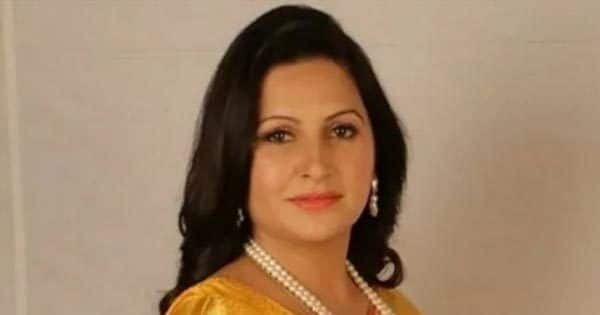 The demise of Sonali Phogat in Goa has come as shocker. At 42, she suffered a heart attack and passed away. The post mortem on the body will be conducted at Goa Medical College, Bambolim, Goa. The police have ruled out any initial foul play in her death. They have said that no injury marks were found on her body. Sonali Phogat had gone to Goa with some of her staff members. They were having dinner at a restaurant when she complained of uneasiness in the chest. They rushed her to the nearby hospital but it seems that she was declared dead on arrival. Also Read – Trending TV News Today: Bigg Boss 14 fame Sonali Phogat passes away, reason behind Krushna Abhishek exiting Kapil Sharma’s show revealed and more

Now, family member of the late TikTok star have claimed that there could be foul play involved. It seems she was staying in a hotel near Anjuna Beach. She has told her family members that she would be back by August 27, 2022. Sonali Phogat was also shooting something in Goa. She is known for her Instagram reels too. The sister told media agencies that she told her mother that she was not feeling well after her meals. It seems she was feeling uneasy. She also said that she feared some sort of conspiracy against her. The police has said that it will carry out all diligence. Also Read – Sonali Phogat passes away: From crushing over Aly Goni to calling Arshi Khan ‘naachne wali’ – when the Bigg Boss contestant courted controversies for her stint inside the house

Her demise has been mourned by the Bigg Boss 14 contestants. Aly Goni wrote, “Samajh nahi aa raha kya bolu… u msged me 2 days back and gave me so many blessings and told me how much u loved my new song.. and u asked me if I will do a same kind of song with u.. and I promised u I will.. but I m sorry Sonali ji yeh promise ab adhura reh gaya…. You will be missed.. may god rest your beautiful soul in peace.” The lady is survived by a daughter Yashodhara and her siblings. Our deepest condolences to the family. Also Read – Sonali Phogat death: Bigg Boss ex-contestants Rubina Dilaik, Aly Goni and others express grief over her untimely demise