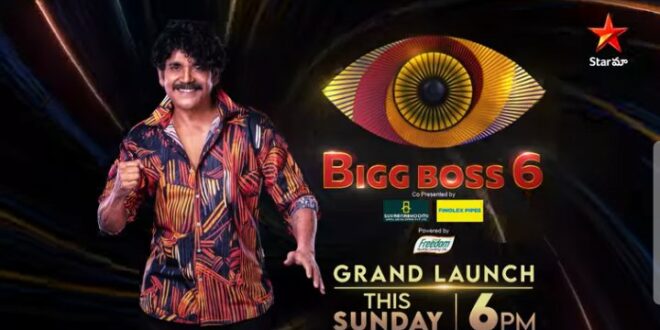 Here comes the full list of almost confirmed contestants of #BiggBoss6 Telugu and the major shocker is that anchor Udayabhanu has dropped in the last moment, now Nuvvu Naaku Nachhav fame Pinky, whose original name is Sudipa, has joined the show in her place. Similarly, TV9 management is said to have replaced anchor Pratyusha with anchor Arohi in the last minute as they can’t afford to send a prime-time anchor for this reality show.

From today evening 6’0 clock (Sunday, Sep 4), #BiggBoss6 will be kickstarting the game with Akkineni Nagarjuna hosting the show.