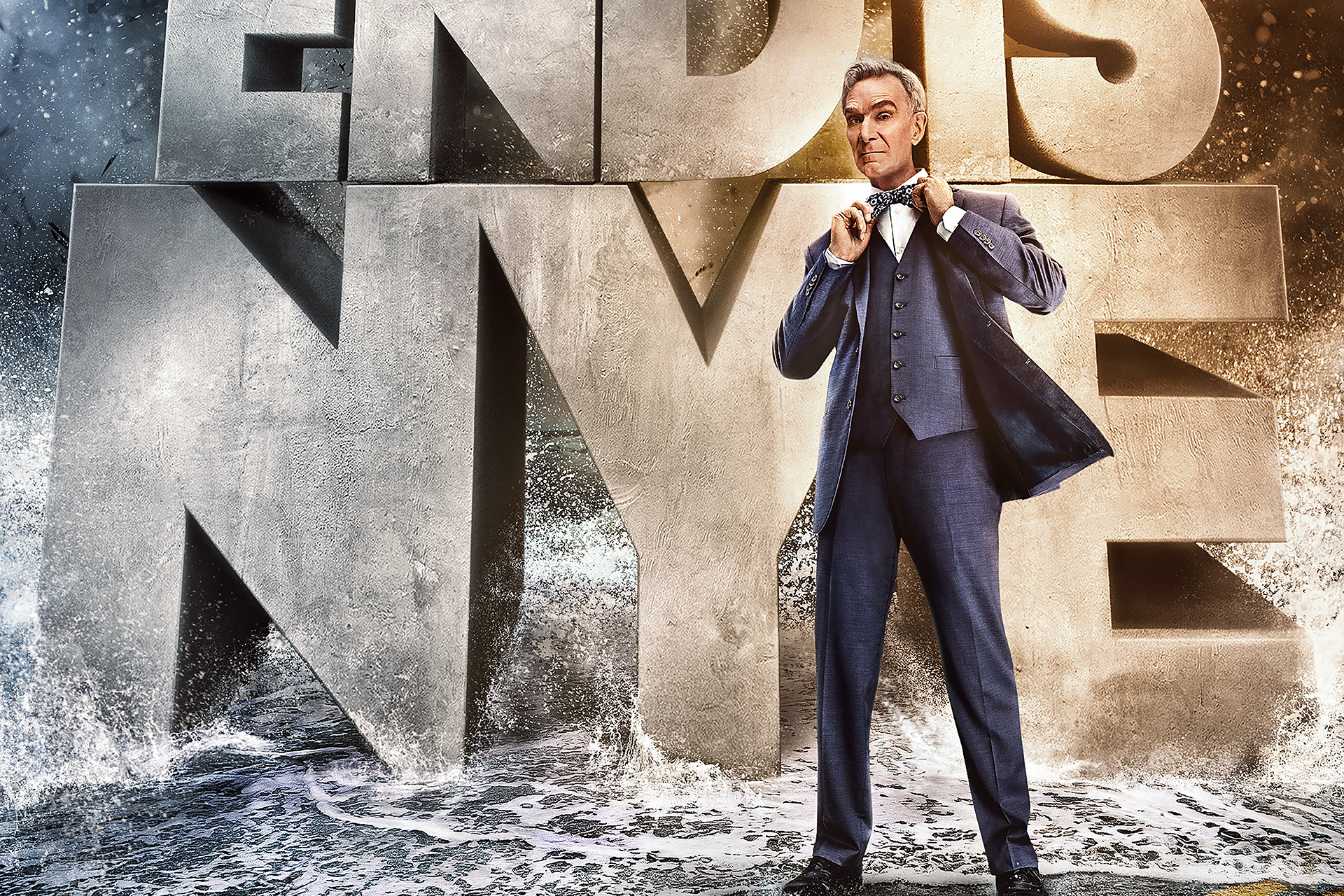 After more than a year, Peacock is finally close to bringing Bill Nye back to TV screens. The NBCUniversal service has revealed that The End is Nye will premiere on August 25th. The six-episode series will have Nye explore disasters (natural and otherwise) while showing how science can help prevent and survive these calamities.

Nye serves as an executive producer in addition to hosting. The production team will seem very familiar if you’re a fan of science documentaries or sci-fi. Brannon Braga (of Cosmos, The Orville and Star Trek fame) serves as director and showrunner, while Seth MacFarlane (also from Cosmos and The Orville) is both making cameo appearances and producing through his Fuzzy Door outfit.

The series comes roughly five years after Netflix’s Bill Nye Saves the World, and follows a similar template. It’s an effort to restore optimism about science, not to mention counter myths and otherwise push for a society where evidence and objectivity matter. This might not recapture the vibe of Bill’s Science Guy days, but it might not have to if it gets the message across.