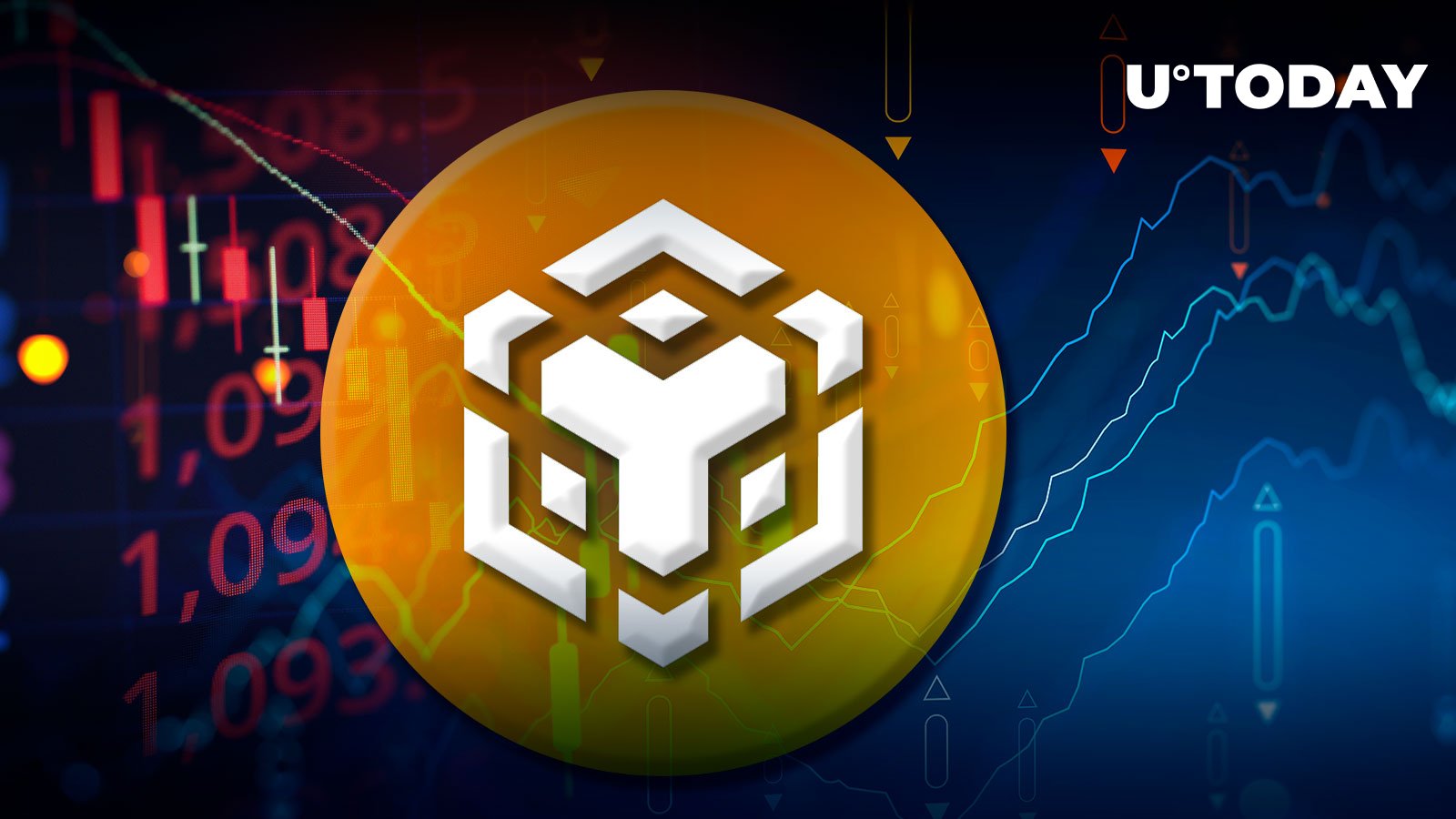 As noted by Binance CEO Changpeng Zhao, BNB, the native token of the Binance ecosystem, has managed to reach a new high against Bitcoin, the world’s largest cryptocurrency.

Earlier this Thursday, the cryptocurrency reached a new peak of 1,335 satoshies.

BNB is vastly outperforming Bitcoin despite the fact that there is risk-off sentiment.

In a recent tweet, Binance CEO Changpeng Zhao claims that he checks the price of the token only when someone messages him in a week or so.

At the peak of 2021 bull run, which occurred in early November, the market cap of the cryptocurrency peaked at more than $101 billion.

According to CoinGecko data, the BNB token is currently down 55.60% from its record high. Notably, Binance’s native token has managed to outperform both Bitcoin and Ethereum during the ongoing bear market. The two cryptocurrencies are down 66.48% and -66.03%, respectively, from their record highs at the time of writing this article.

Still, there’s a cloud of legal uncertainty hanging over BNB. As reported by U.Today, the U.S. Securities and Exchange Commission allegedly launched an investigation in order to determine whether the token is actually an unregistered security.

Binance co-founder Yi He, however, stressed that BNB isn’t a security token in a recent interview. He claims that it is actually a utility token that supports the whole ecosystem.