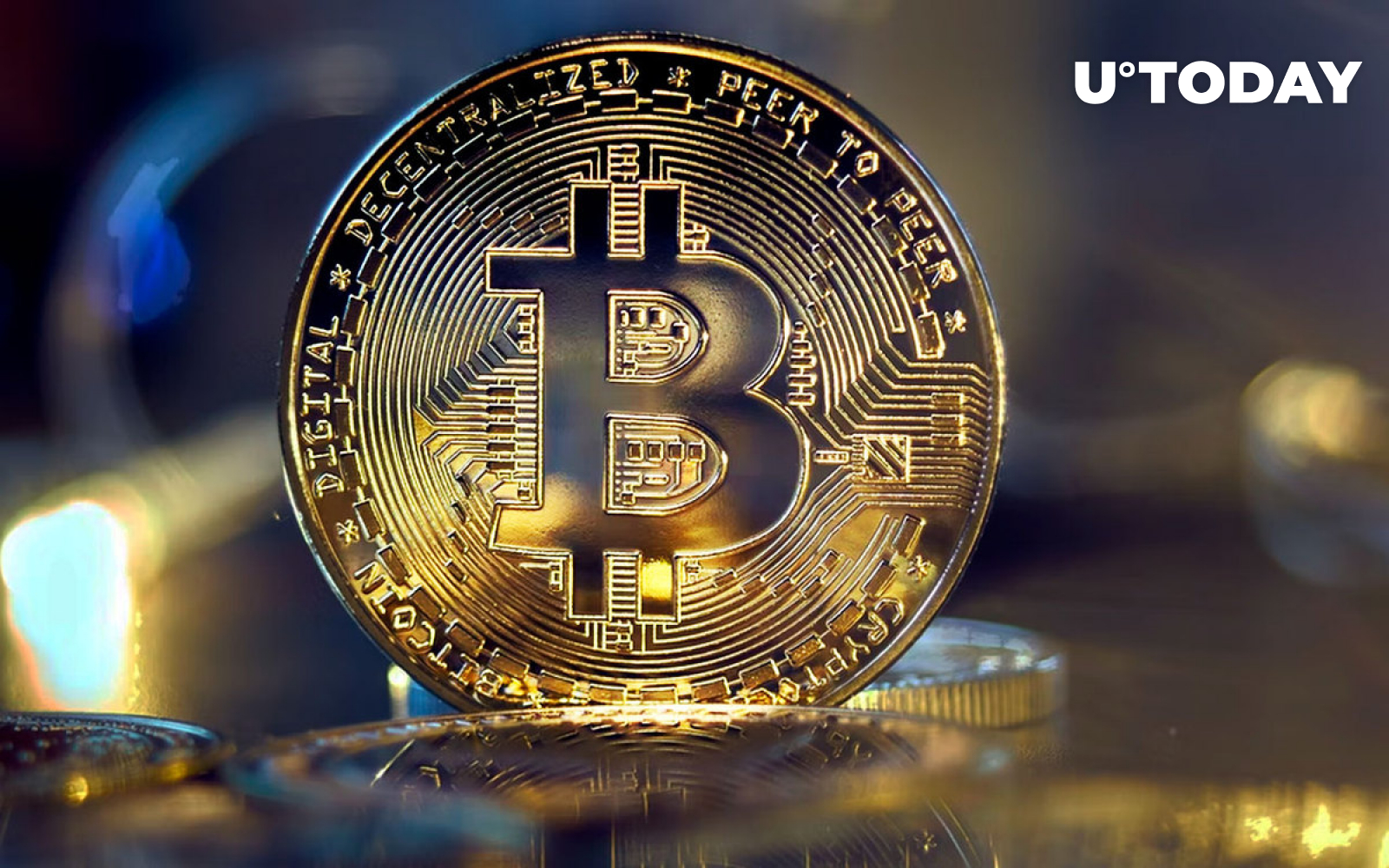 Bitcoin remains safe as long as on–chain is anemic, according to analyst

The on-chain data for Bitcoin and other cryptocurrency the past few days was pretty anemic, compared to what we saw back in the period of the crypto crash. But the CryptoQuant analyst and CEO believes that it could be a good thing for Bitcoin as it makes it “safe” from sale-side liquidity.

According to Young Ju, he has seen no significant Bitcoin on-chain activities in the last seven days, which shows the lack of liquidity and trading volume on the market. While the absence of volatility can be a painful thing to watch and experience, some investors might be happy to hold a relatively stable asset.

I haven’t seen any significant #Bitcoin on-chain activities for the past 7 days.

Who knows the future but at least, the $BTC market is safe from sell-side liquidity as long as on-chain is quiet.

The technical data on the market also correlates closely with the absence of movement on on-chain indicators, as volume profiles and chart patterns suggest that Bitcoin has entered a prolonged consolidation period.

The only notable data that we saw previously was the distribution of funds on miner-related wallets and rising selling activities. The main source of selling pressure that comes from miners is the price of Bitcoin that does not allow them to keep mining operations profitable.

The only notable thing we can see in miners’ activity is the difference between the profitability of veteran and newbie miners. Reportedly, veteran miners are mostly selling their holdings at a profit, while miners who entered the market recently are at a loss.

According to analysts like Peter Brandt, what we see today on the cryptocurrency market is the calm before the storm as Bitcoin’s extremely low volatility usually acts as a harbinger of massive price spikes in both directions.