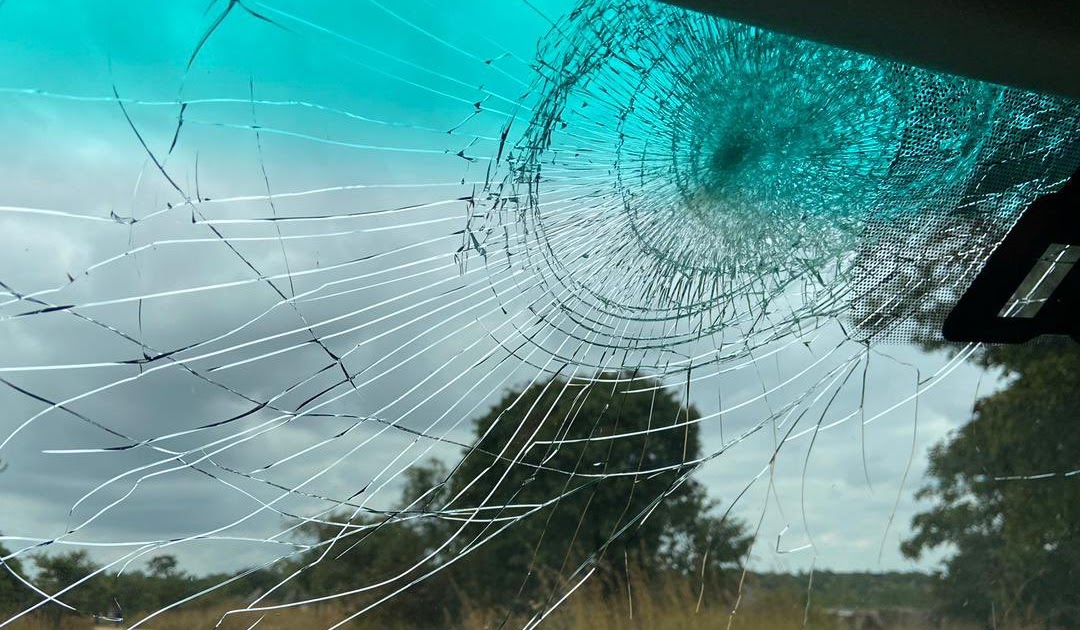 Opposition Citizens Coalition for Change (CCC) deputy
president Tendai Biti escaped death after he was attacked by suspected Zanu PF
activists in Mashonaland Central on Friday as political temperatures heat up
ahead of the 2023 polls.

Biti, a former Finance minister during the inclusive
government, told Standard People yesterday that they were attacked on their way
to the Zambezi River for fishing.

“We were going to Huyo, there in Dande right in the
Zambezi,” Biti said.

“So when we got into Muzarabani close to the boundary of
Agricultural and Rural Development Authority (ARDA), Zanu PF mounted an illegal
roadblock and they threw stones at our vehicles and we had to make a U-turn.

“So at about four kilometres in an area called Mbire which
is located in a valley, close to Zambezi River, when we had stopped to talk to
locals, Zanu PF supporters started attacking us again, and we had to flee.

“My car was extensively damaged. I am sure the 2023
elections will be tough because conditions for a free, and fair election do not
exist.”

Kazembe, the MP for Mazowe West constituency, is also the
provincial chairperson of Zanu PF in Mashonaland Central.

Kazembe, Zhemu and Saizi were not answering their mobile
phones.

“So this is unacceptable violence. We don’t accept this,”
Biti said.

“It falls squarely in the hands of the Zanu PF MPs of that
side, Saizi, Zhemu and Kazembe.

‘They must take full responsibility for this.”

Analysts have already predicted a violent campaign towards
the 2023 poll after the run-up to the March 26 by-elections was marred by
pockets of violence.

The country has witnessed a surge in politically motivated
violence.

A CCC activist, Moreblessing Ali, was abducted on May 26
and killed in the most brutal manner.

Her body was discovered inside a well of a homestead
belonging to a Zanu PF activist in Nyatsime, Chitungwiza. Standard