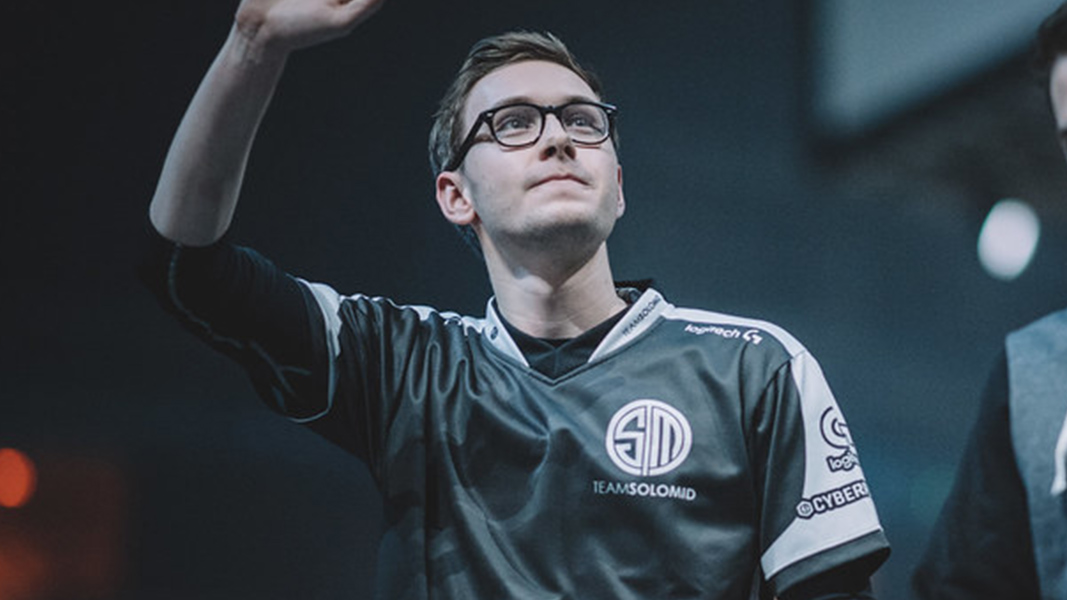 Danish League of Legends superstar Søren’ Bjergsen’ Bjerg has set the record as the LCS’ all-time kill leader with an impressive 2274 kills.

The mid-lane star is known for his eight-season long stint at TSM and is considered to be one of the best players in the entire league.

Now, following his return to pro-play in 2022 competing under the Team Liquid banner — and after a year of leading his former team TSM as their head coach — the 26-year-old player has set the record as the LCS‘ all-time kill leader.

Bjergsen has competed under multiple iterations of TSM, but now plays for Team Liquid.

The veteran mid-laner is well respected and considered to be one of the world’s best by LCS fans. Now, he’s made a historic achievement.

Alongside his impressive six LCS titles under his name, he can lay claim to the title as one of the greatest players in the league’s history.

Following the close best-of-five series against 100 Thieves, the Danish mid-laner has set a new kill record. According to stats, Bjergsen is now the all-time LCS kill leader with 2,274 total kills – taking the record from veteran ADC WildTurtle.

It’s certainly an impressive achievement for the two veteran players who’ve been competing for years now, and they’ve certainly made their legacy in the LCS.

Looking forward, Bjergsen and Team Liquid will be looking to make their lower bracket comeback, where they’ll be facing CLG next on their road to qualifying for Worlds.