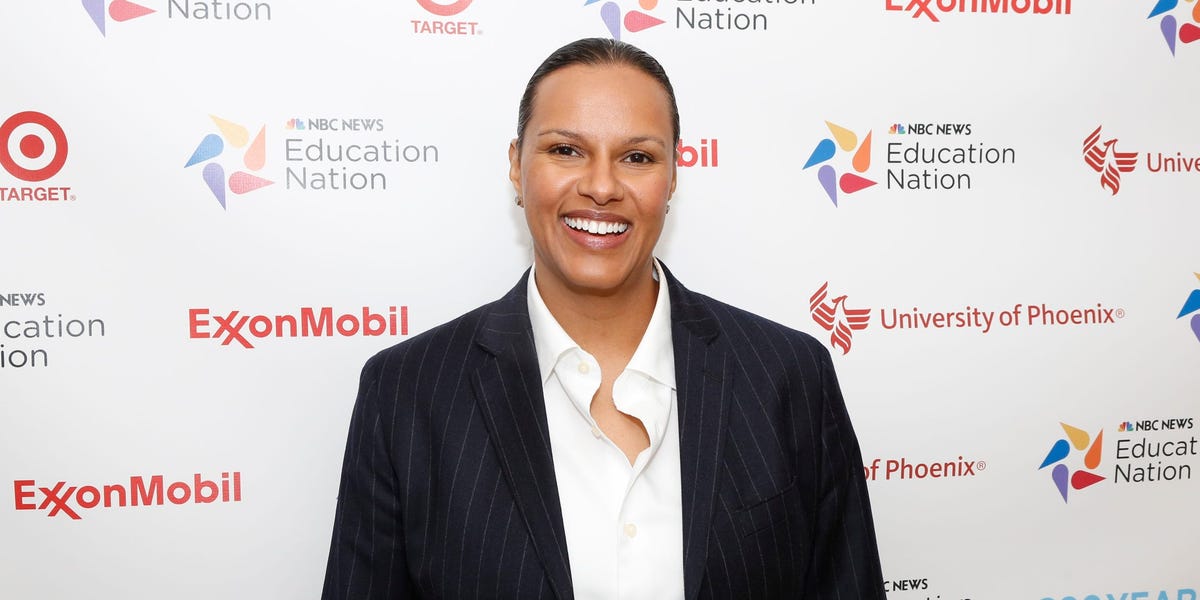 Black Girls Code’s chair of the board of directors denied allegations by the nonprofit’s founder, Kimberly Bryant, that her removal earlier this month as the nonprofit’s CEO was a power grab.

“I believe the actions that were taken with respect to Kimberly were appropriate and necessary to responsibly protect Black Girls Code in its mission,” said Heather Hiles, Black Girls Code’s board chair,  at a press conference on Thursday. “I also believe Kimberly’s ongoing actions since her termination, which are knowingly causing harm to the organization that she built, demonstrate a lack of judgment, and validate the decisions I made as a member of the board.”

The remarks were Hiles’s first public comments amid dueling lawsuits in California federal court this month between Bryant and the nonprofit she founded. Bryant had also previously filed lawsuits in Alameda County, California’s court against BGC and several of its board members, including Hiles.

Bryant alleges that the board acted unaccountably in pushing her out and taking over the tech nonprofit’s finances, including a bank account that she said contained $38 million in donations. Bryant claims that Hiles had attempted to direct donations toward a venture firm in which Hiles had financial interest and sought out a partnership between BGC and education company Udemy, on whose board Hiles sits, for personal gain.

Hiles denied those claims during the press conference as well as in a LinkedIn post. A BGC representative previously told Insider that the bank account in question was not a personal account of Bryant’s and that the nonprofit acted appropriately to retain control of its finances.

“That has been a very telling explanation about how Kimberly views the world,” Hiles said, referring to Bryant’s allegations about the bank account. “This is not only false, but also absurd.”

In its own lawsuit this month, BGC accused Bryant of taking over its websites and redirecting its page to advertise her lawsuit. Bryant has denied the allegations, calling them “frivolous and defamatory.”

During the press conference, Hiles said that BGC’s board originally moved to suspend Bryant in December because she had attempted to obstruct its investigation into misconduct allegations. The full board voted by simple majority on whether to fire Bryant, and it stands behind its decision, they said. They declined to comment on the investigation, its scope, or its conclusions.

“I am not trying to take over BGC,” Hiles said. “I am a volunteer board member, and I have worked for more than 30 years to build up Black and underserved people.”

Bryant has characterized the investigation as a pretext to push her out of the nonprofit, and has denied that she attempted to obstruct it.

“I have no intention to litigate this case in the court of public opinion,” Bryant said in a statement to Insider. “My work and legacy stands on its own now and forever, and I am beyond grateful for the overwhelming support from community who have both supported and lifted me up throughout this journey.”