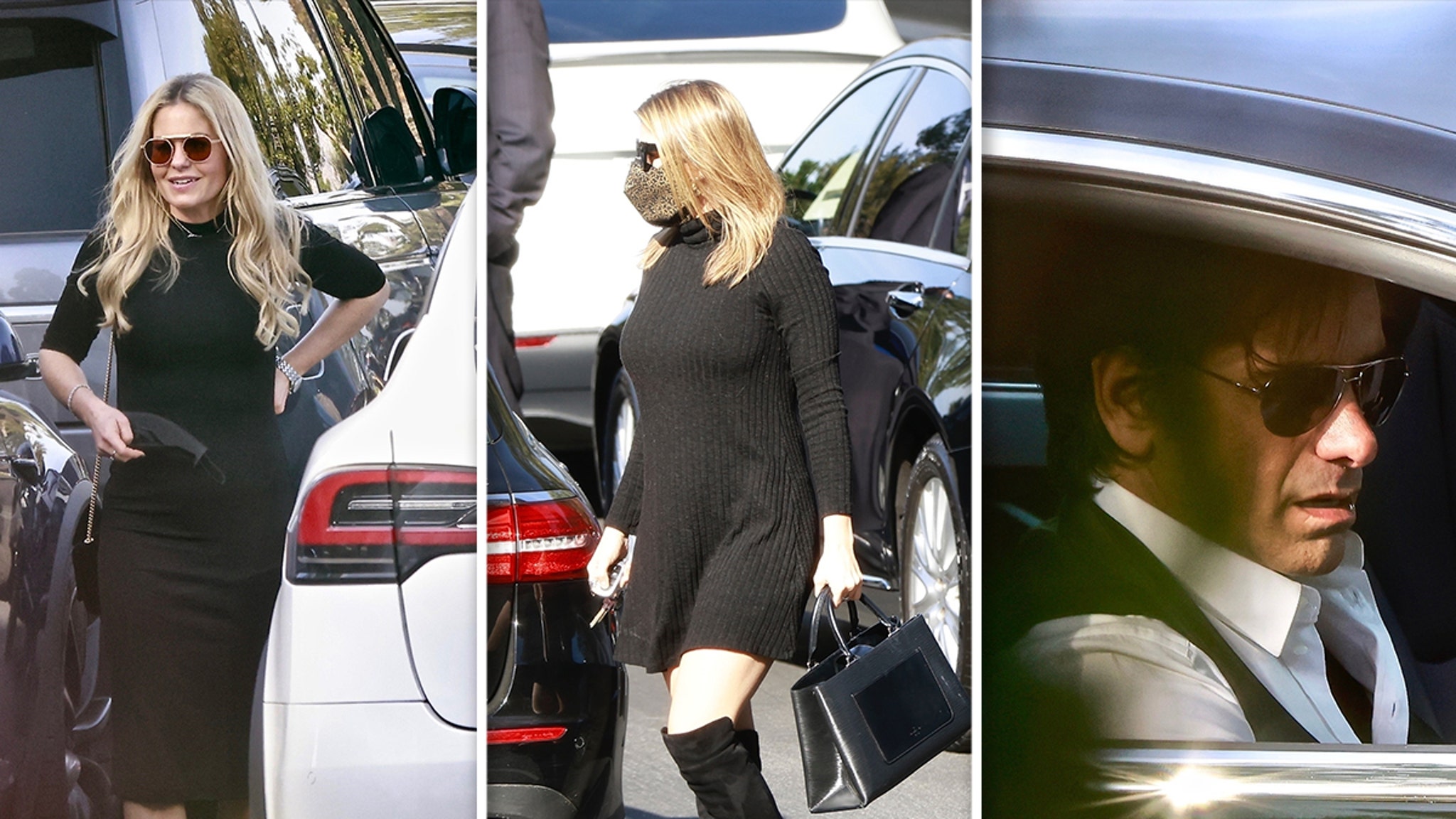 Bob Saget was a reservoir of goodwill, and it showed Friday at his funeral, where so many people wanted to attend that the cemetery staff had to bring out folding chairs to handle the overflow.

As we reported, Bob’s funeral is being held at Mt. Sinai Memorial Park Cemetery in the Hollywood Hills. We were told earlier today the service would be small — around 50 people — but turns out it’s way bigger. At least 300 people were there to show pay their respects.

Among those who turned out … John Stamos, Jodie Sweetin, Candace Cameron Bure, Dave Chappelle, Jeff Ross, among many more.

Of course, Bob’s family was there, along with so many friends whose lives Bob touched.

There were a gaggle of expensive cars outside the chapel, and the photos paint a picture of grief in the wake of Bob’s death.

TMZ broke the story … Bob died Sunday, and we’re told the operating theory is that he died of either a heart attack or a stroke.