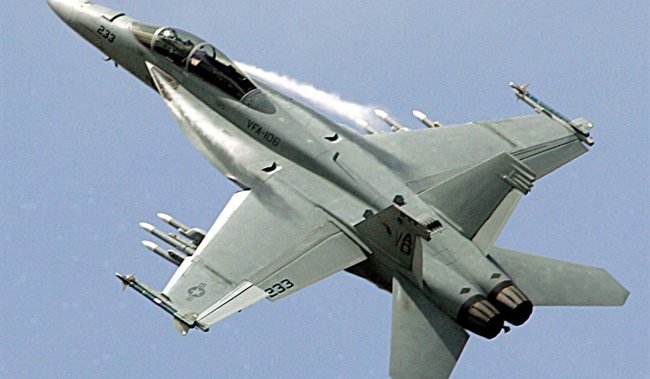 The federal government has told Boeing that its bid to replace Canada’s aging CF-18s with a new fleet of the American company’s Super Hornet fighter jets did not meets its requirements.

Three sources from industry and government say the message was delivered Wednesday as the other two companies competing for the $19-billion contract — U.S. defence giant Lockheed Martin and Swedish firm Saab — were being told they did meet the government’s requirements.

Companies had been ordered to show that their fighter jet was able to meet the military’s requirements for missions at home and abroad, but also that winning the contract would result in substantial economic benefits to Canada.

News that one of the two U.S. companies competing for the contract failed to meet one or more of those requirements is the latest twist in what has been already been a long and often unpredictable road toward replacing Canada’s CF-18s.

Many observers had seen the Super Boeing and F-35 as the only real competition, especially after two other European companies dropped out of the race.

While Boeing’s failure to meet the requirements would appear to disqualify the Super Hornet from the competition, leaving only Lockheed Martin’s F-35 and Saab’s Gripen fighter jet in the running, none of the companies have been told whether they are still in or out.

The three sources were all granted anonymity because they were not authorized to discuss these matters publicly.

A Boeing spokesperson said the company would reserve comment pending official notification from the government.