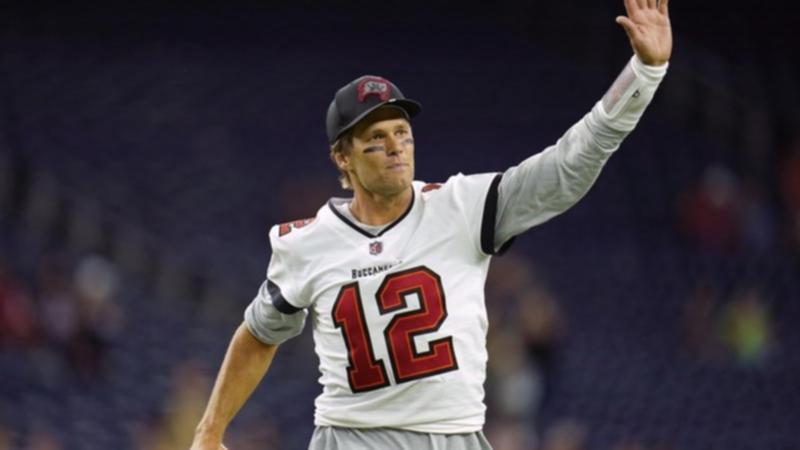 All-time great quarterback Tom Brady said he could return to the NFL following his decision to retire last week after a glittering 22-year career during which he won a record seven Super Bowl championships.

Speaking on the Let’s Go! podcast on Monday, the 44-year-old Brady said he was happy with his decision but wouldn’t mind reconsidering it six months from now.

“I’m just gonna take things as they come. I think that’s the best way to put it and I don’t think anything, you know, you never say never,” said Brady, who played most of his career for the New England Patriots before finishing with Tampa Bay Buccaneers.

“I try to make the best possible decision I can in the moment, which I did this last week. And, again, I think it’s not looking to reverse course, I’m definitely not looking to do that. But in the same time I think you have to be realistic that you never know what challenges there are gonna be in life.”

Brady, the reigning Super Bowl MVP, added that the decision to retire was heavily influenced by him missing things outside of sport.

“I think the choice is, everything certainly comes at a cost, and the cost is what am I missing out on other aspects of my life?” he said.

“And things that are, as you get older, you experience things that are outside of the sport that demand the level of attention and energy that football has always gotten. And it’s time for me to commit to those types of things.”