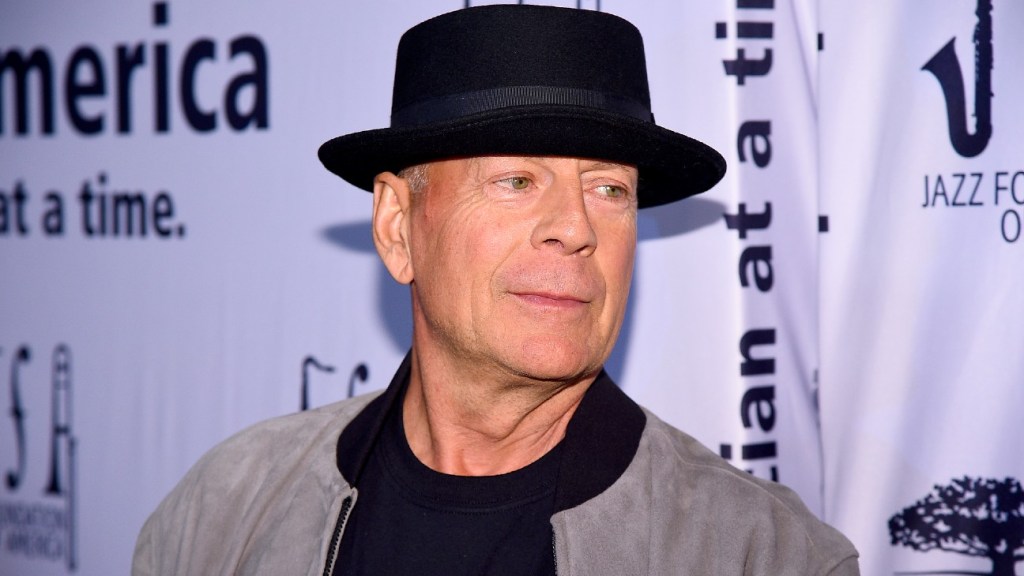 Bruce Willis’ team is dismissing the notion that the star sold his digital likeness to a deepfake company.

Recent media reports, including one from The Telegraph, suggested that the actor sold his rights to Deepcake to authorize the creation of a “digital twin” of himself to appear in projects following the announcement that he has stepped away from performing. Although reports stated that this made Willis the first Hollywood personality to set up such a deal, his team denies the existence of any such arrangement.

In a statement shared to The Hollywood Reporter, Willis’ representative said that he “has no partnership or agreement with this Deepcake company.”

Deepcake’s website touts the company’s “digital twin” technology as an ability for A-list actors to virtually include their likeness in marketing campaigns without the need to physically appear in front of the camera. The site prominently features quotes attributed to Willis about a 2021 commercial that aired in Russia for mobile phone carrier MegaFon.

“I liked the precision of my character,” Willis said, according to the quotes on the Deepcake site. “It’s a great opportunity for me to go back in time. The neural network was trained on content of Die Hard and Fifth Element, so my character is similar to the images of that time.”

A publicist for Deepcake confirms to THR that Willis’ digital-likeness rights cannot be sold, as they are his by default, and that the company’s involvement with the star was set up through his representatives at CAA. Deepcake’s spokesperson explains that their company created his digital twin for 2021 ad campaigns, and that any future use of the likeness would be up to Willis.

In March, Willis’ family posted a statement to social media to announce that the star would be “stepping away” from his acting career after being diagnosed with aphasia, which had impacted his cognitive abilities. Aphasia is a disorder that limits the ability to understand or express speech.