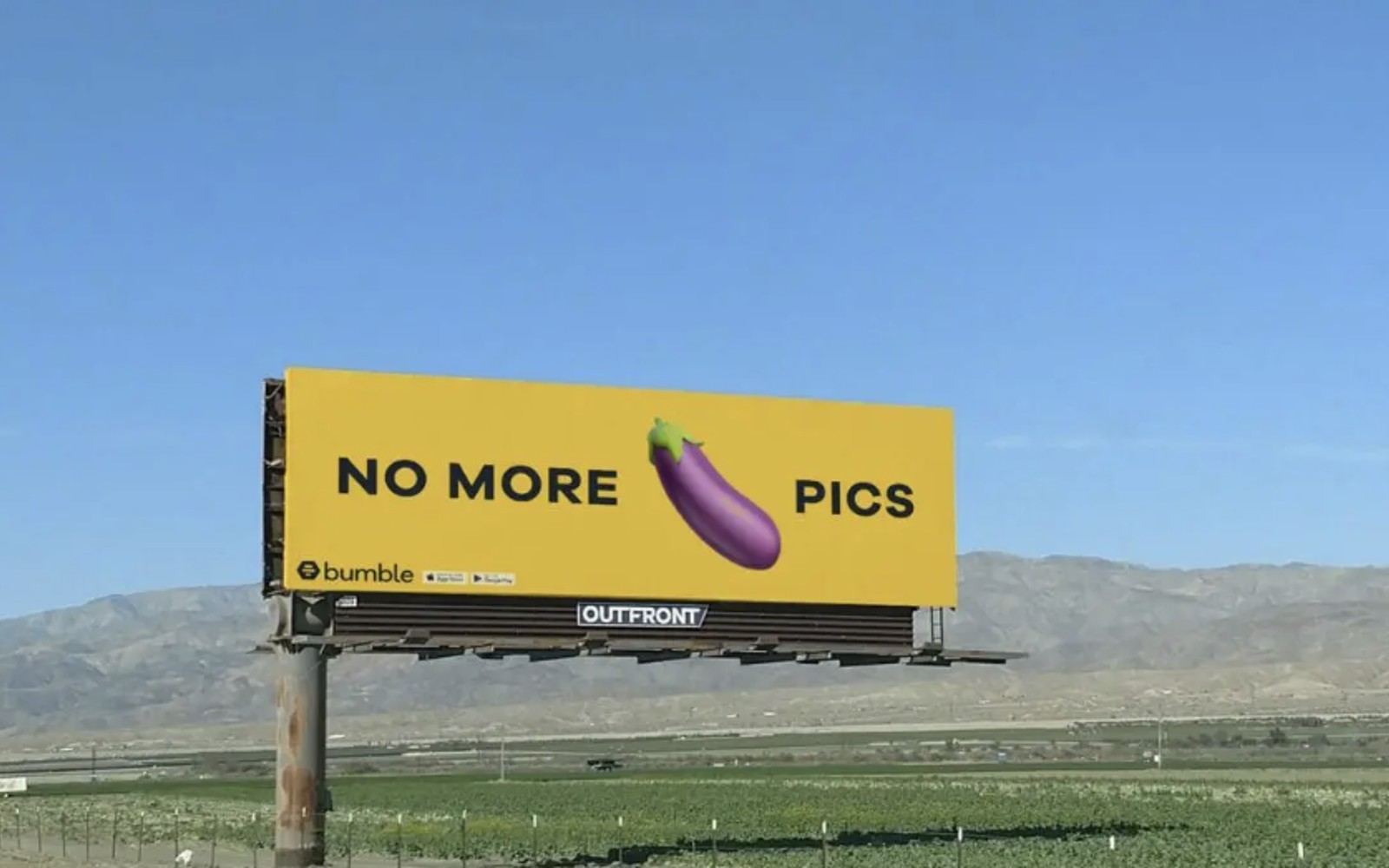 Since 2019, Bumble has used machine learning to protect its users from lewd photos. Dubbed , the feature screens images sent from matches to determine if they depict inappropriate content. It was primarily designed to catch unsolicited nude photos, but can also flag shirtless selfies and images of guns – both of which aren’t allowed on Bumble. When there’s a positive match, the app will blur the offending image, allowing you to decide if you want to view it, block it or report the person who sent it to you.

In a , Bumble announced it was open-sourcing Private Detector, making the framework available on . “It’s our hope that the feature will be adopted by the wider tech community as we work in tandem to make the internet a safer place,” the company said, in the process acknowledging that it’s only one of many players in the online dating market.

Unwanted sexual advances are a frequent reality for many women both online and in the real world. A found that 57 percent of women felt they were harassed on the dating apps they used. More recently, a from the United Kingdom found that 76 percent of girls between the ages of 12 and 18 have been sent unsolicited nude images. The problem extends beyond dating apps too, with apps like on their own solutions.