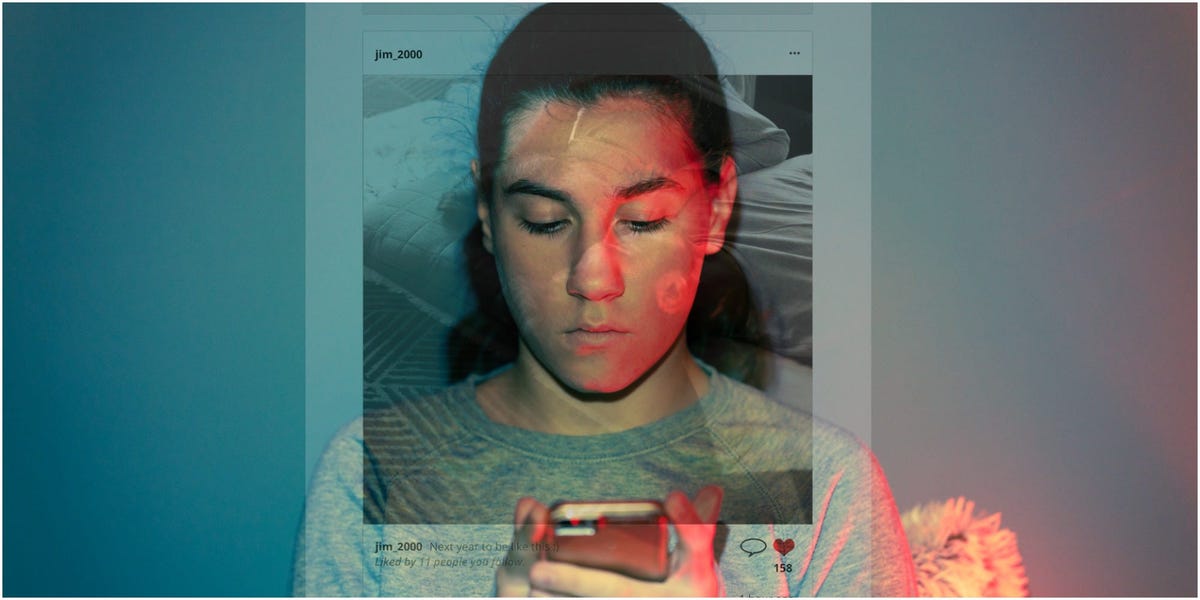 A California bill that aims to hold social-media companies responsible for children who become addicted to their platforms, passed the state Assembly on Monday.

The bill, co-sponsored and authored by state Assembly member Jordan Cunningham, would allow parents to sue social-media platforms for up to $25,000 per violation on behalf of children.

Cunningham did not reply to Insider’s request for comment made outside of normal working hours.

The bill aims to protect “child users” — defined as children under the age of 18 who use a social-media platform — from becoming addicted to social media.

Insider reported back in 2018 that there was no solid evidence that people get addicted to social media. The bill, however, said there is growing evidence of addiction,” particularly among adolescent children.”

The bill needs to pass several other steps before it can become law in California. The next stage is the state Senate, where, according to AP, it will undergo two weeks of hearings and negotiations.

According to the bill, social-media addiction is defined as a preoccupation, obsession with, or difficulty to reduce the use of a social-media platform that causes or contributes to mental, emotional, developmental, or physical harm for the user.

If passed, the law would only apply to social-media companies that hold at least $100 million in gross revenue — such as Instagram or Facebook — and would not apply to platforms that only offer email or messaging services.

Business groups told AP that social media platforms would likely stop operating for children in California due to the extent of the legal risk.

Cunningham told AP, however: “The era of unfettered social experimentation on children is over and we will protect kids.”