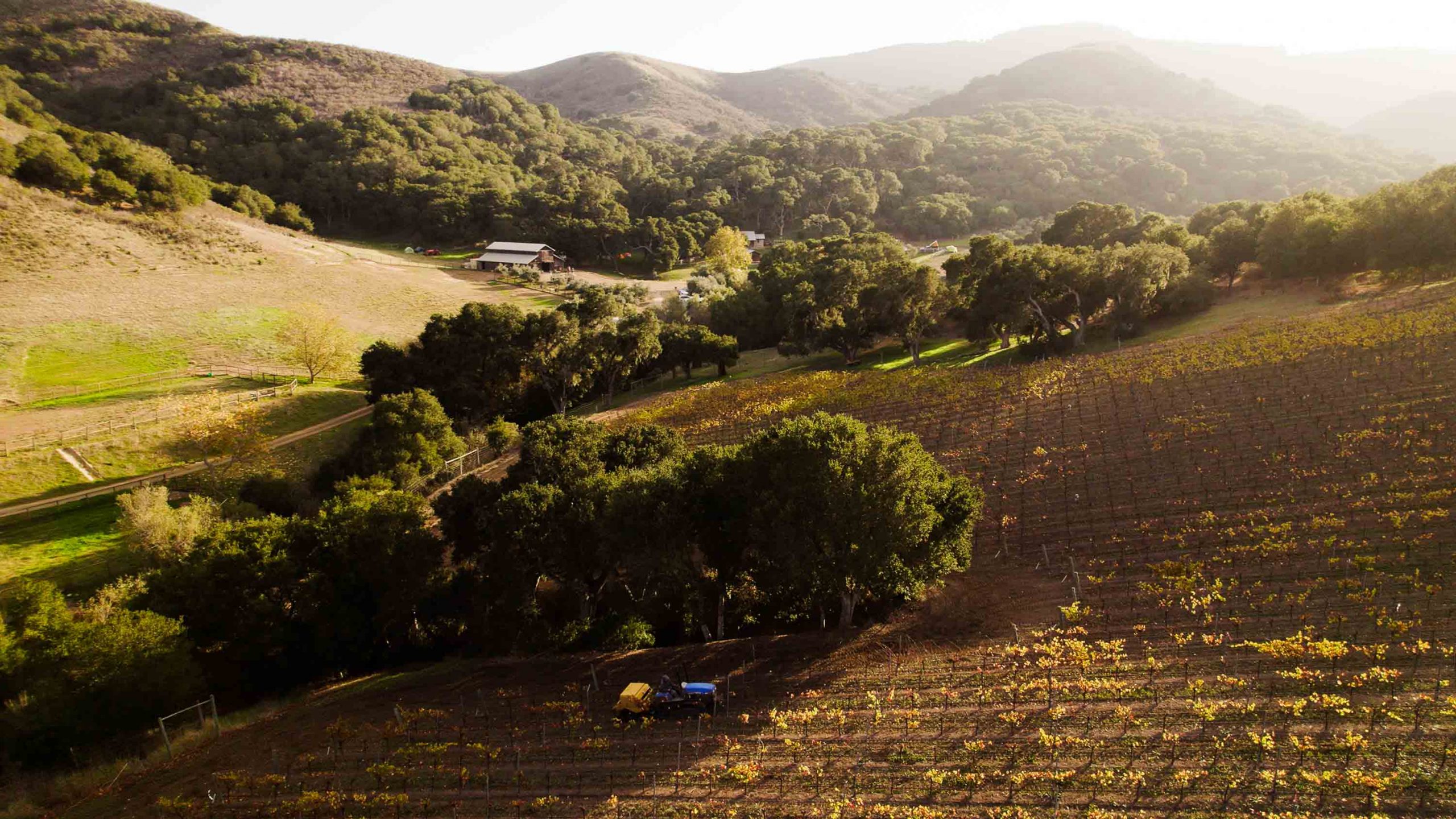 Although many regenerative farms are lovely, tranquil places to hang out, it’s not all about creating a zen garden. Regenerative farming simply aims to engage the soil in a healthier, more productive way. It means caring for the land and working to build stronger planting systems, so anyone anywhere can participate. The major steps can be implemented in any place—from urban gardens to massive ranches.

Kelsey Ducheneaux-Scott is a fourth-generation tribal rancher. She and her family own and operate the 7,200-acre DX Ranch on the Cheyenne River Sioux Nation in South Dakota. Ducheneaux-Scott is also the program director for the Intertribal Agriculture Council, a nonprofit dedicated to the conservation and development of Native American agricultural resources. More than anything, she wants to create quality, sustainable food for her community while restoring the land and the soil.

DX uses regenerative practices with cattle in rotational grazing, as well as prairie monitoring and replanting native grasses. For Ducheneaux-Scott’s ancestors, relocation and a nomadic lifestyle were always part of regenerative farming.

She is reclaiming that ecosystem after her relatives were forcibly moved and settlers began manipulating water flow through practices like damming. Those changes to the ecosystem created drought, flooding, and weak soil. But after several generations of regenerative farming practices on DX Ranch, Ducheneaux-Scott is seeing change—including stronger soil, healthier grass, and a more natural relationship between the cattle and the land.

Ducheneaux-Scott now considers herself to be a soil expert. She’s studied the relationship between microbes and fungi extensively. She does everything she can to replenish the soil. One tactic is to increase the size of the grazing pastures so that the cattle can more closely mimic the patterns of the buffalo from generations ago.

The ranch also works diligently to keep some of their beef local, operating a direct-to-consumer grass-fed meat operation, DX Beef. They want to provide quality, affordable food to the community. “We live on the Cheyenne River Sioux Indian Reservation, which is one of many food deserts across Indian country,” Ducheneaux-Scott says. “We have thousands of people who have to drive over an hour to get to any form of fresh produce or a grocery store or even a convenience store in some locations. The quality of Angus beef can help to fill the gaps that are still existing in our food system. And that’s why I feel that my job is so important.”

Ducheneaux-Scott is especially open about her practices because she wants others to learn and mimic what she and her family are doing. She—and the others who are at the forefront of regenerative farming—believe it’s the only way forward in agriculture.

And it may be the only way forward for the future of our planet’s food and land. In fact, the nonprofit Regeneration International claims that transitioning 10 to 20 percent of agricultural production to best practice regenerative systems can sequester enough carbon dioxide to rebound from climate change. In January of this year, the Ecdysis Foundation, a non-profit based in South Dakota, launched an ambitious plan to begin a large-scale research database of 1,000 regenerative farms and their impact, as well as their profitability. The US Geological Survey, General Mills, and philanthropic organizations have partnered with the study to help fund its research, which is set to conclude in a decade. The goal? To prove that regenerative farming can happen anywhere, at any scale. And to develop how-tos so that anyone can take part. Because if this is to work, we all have a part.