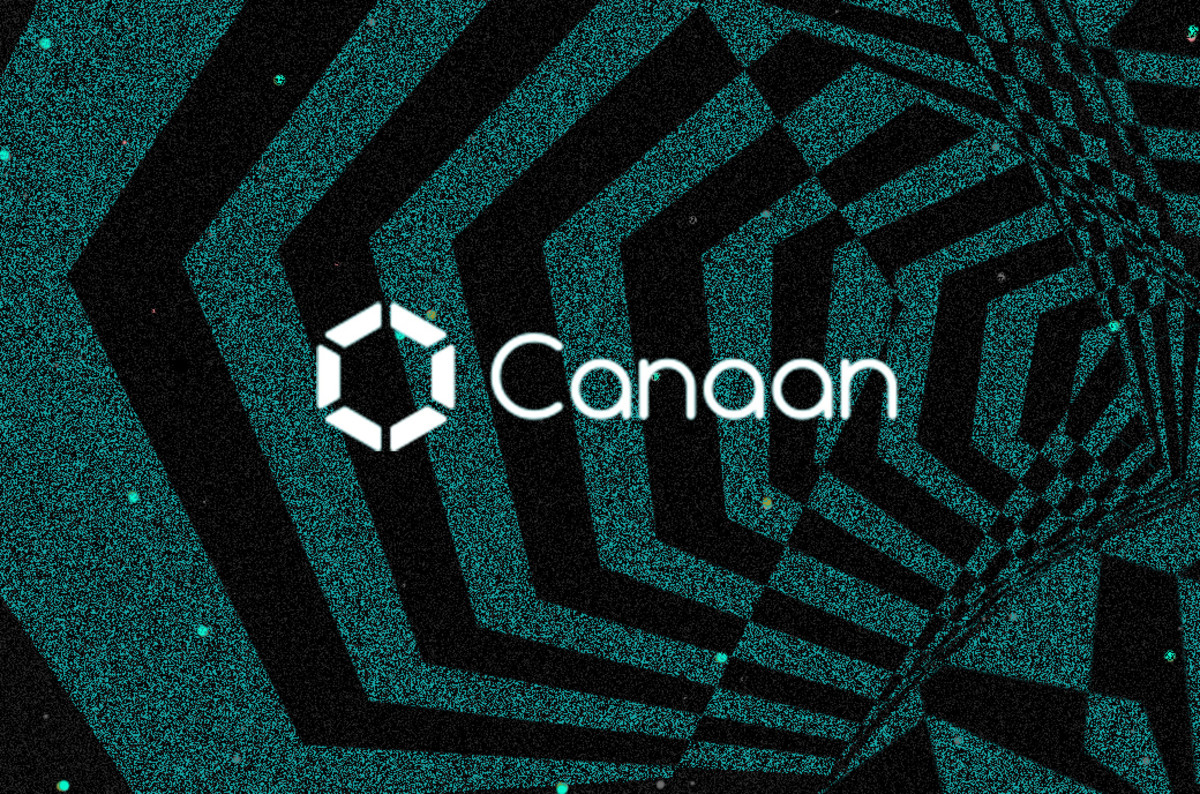 Canaan, a global leader in bitcoin mining rig manufacturing based in China, is going to launch self- or joint-mining operations in the U.S., according to a report from Forkast.

Previously, the application-specific integrated circuit (ASIC) manufacturer announced its intentions to enter the bitcoin mining space with a pilot operation in Kazakhstan. At that time, Canaan chairman and CEO Nangeng Zhang expressed the need for the company to begin mining itself as a way to create additional revenue streams.

“We believe that our self-operated bitcoin mining business will help us improve our financial performance as well as expand our business scope and customer base,” Zhang said at the time of the announcement.

Following the pilot announcement, the company successfully deployed over 10,000 AvalonMiner units in Kazakhstan.

“Mining in Kazakhstan is doing well and moving faster, and we expect big growth as well,” Edward Lu, a senior VP of Canaan reportedly said, per the Forkast report.

This additional revenue stream, as well as previous operations, led to Canaan earning over $213 million in revenue for the first quarter of 2022.

“Today the real output, or revenue, coming from self-mining or joint-mining, are coming from Kazakhstan at the moment, and soon you’ll see other markets as well,” Lu explained.

In May, the Chinese ASIC manufacturer was placed on a scrutinized list by the Securities and Exchange Commission (SEC) amid disputes between U.S. and China leading to many companies facing the same fate. The SEC cited concerns of the company using an auditor that the regulatory agency could not validate or investigate.

At that time, Canaan stated it would “continue to comply with applicable laws and regulations in both China and the U.S., and strive to maintain its listing status on NASDAQ.”