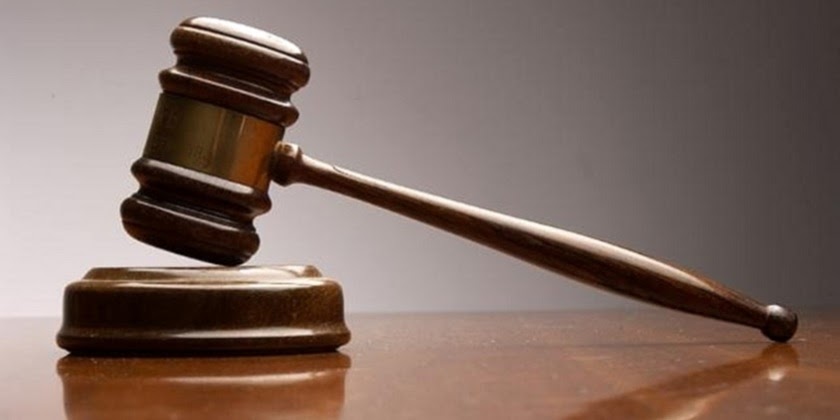 A CAR dealer, yesterday appeared in court, on allegations
of swindling a client of US$16 850.

Alfred Mbodzi was granted $20 000 bail when he appeared
before Harare magistrate, Yeukai Dzuda, charged with fraud.

He will be back in court on October 28 for trial.

It is the State’s case that sometime in May, Mbodzi
misrepresented to the complainant Carlton Mugadzawete, that he could supply him
a Mercedes Benz for US$6 000 cash.

Mugadzawete paid him the US$6 000, as well as US$400 as
storage fee, US$1 500 for ZIMRA duty clearance and US$1 650 for flight expenses
to collect the vehicle from Dar es Salaam, Tanzania.

Sometime in June, Mbodzi again misrepresented to
Mugadzawete that he could supply him with another Mercedes Benz C200, for US$14
000.

He paid US$7 300 but was not issued a proforma invoice.

Mbodzi failed to deliver the two vehicles to the
complainant, who lost US$16 850 in total, as nothing was recovered.