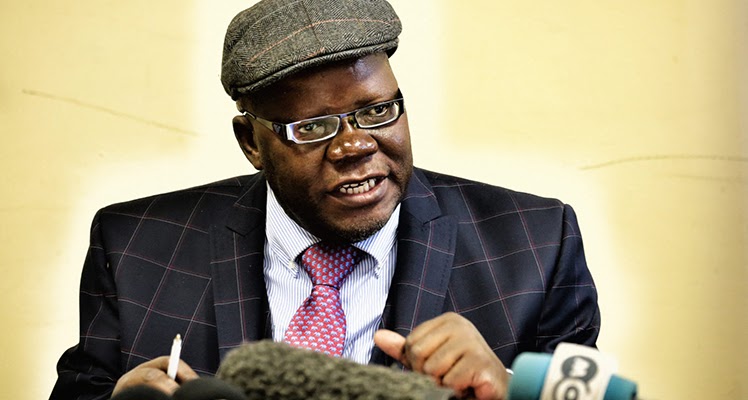 A top local car dealer, Paza Buster, has threatened to take
legal action against CCC co-vice president Tendai Biti for allegedly
misrepresenting during an interview with a local publication that it failed to deliver
machinery bought by Government in 2017 saying it was defamatory and false.

Paza Buster has asked Biti to retract his utterances and
demanded that the video posted on the online publication be deleted within two
days.

In a letter of demand prepared by lawyer Mr Admire Rubaya
and delivered to Biti yesterday, Paza Buster, said the video portrayed it as a
bad service provider in the eyes of its clients.

Paza Buster refuted claims that it failed to deliver
machinery fully paid to it by Government.

The video was
recorded during an interview where Biti claimed that he was unpacking the 2020
audit report.

“It is our client’s view that the statement in the
published video is defamatory and was understood by a reasonable viewer or
listener to carry one or more of the following meanings;

“That our client acts with impunity in that it does not
deliver whatever it would have been contracted and paid for to deliver.

“That our client is a bad service and product provider in
that it does not discharge its contractual obligations.

“That our client is part of the predatory “archbishops” of
stealing which has allegedly been the alleged order of the day by the Zimbabwe
ruling elite,” reads the letter.

Biti is yet to respond to the letter. Herald