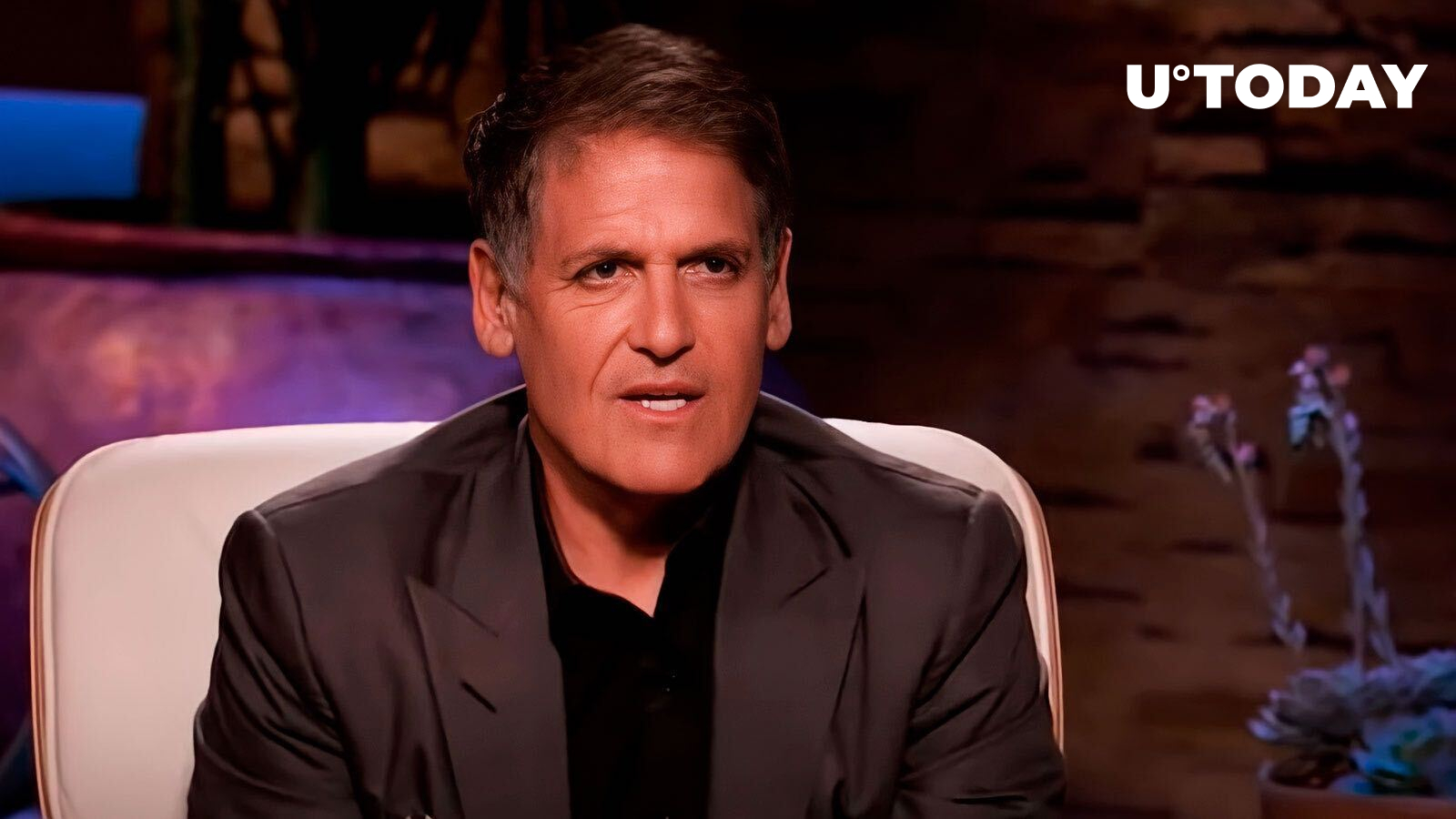 Billionaire and Dallas Mavericks NBA club owner Mark Cuban is being sued over his promotion of the now bankrupt crypto broker, Voyager. The lawsuit, filed in South Florida, denounces Cuban for engaging inexperienced investors in using Voyager’s services, while recognizing the extent of the quality of the company’s assets and collateral. In addition to the billionaire, the class action lawsuit, filed by the Moskowitz law firm, also calls Voyager CEO Steven Ehrlich to account.

Recall that crypto broker Voyager was on the verge of collapse after hedge fund Three Arrows Capital, which had a significant share of the broker’s funds, went bankrupt. Millions of people’s funds worth several billion dollars were blocked and unavailable for withdrawal. Cash withdrawals from Voyager accounts were supposed to be allowed today, Aug. 11, but there is no information on the process yet. Currently, 3.5 million people’s funds worth $5 billion remain blocked in the crypto broker.

Mark Cuban has not yet commented on the lawsuit. Nevertheless, in the last week, the billionaire made a number of statements on the topic of cryptocurrencies, where Cardano blockchain was hit particularly hard.

First, Cuban said that Cardano has not had any impact on the industry during its lifetime. Given that Cardano smart contracts have been up and running for a year, they have not posed any challenge to the industry, the entrepreneur said. Moreover, according to Cuban, Dogecoin as a platform for smart contracts would have more potential in this area than the Input Output project. The billionaire also touted Cardano’s African campaign, saying that there is little future in such initiatives because the continent does not have the necessary capacity to develop blockchain infrastructure.