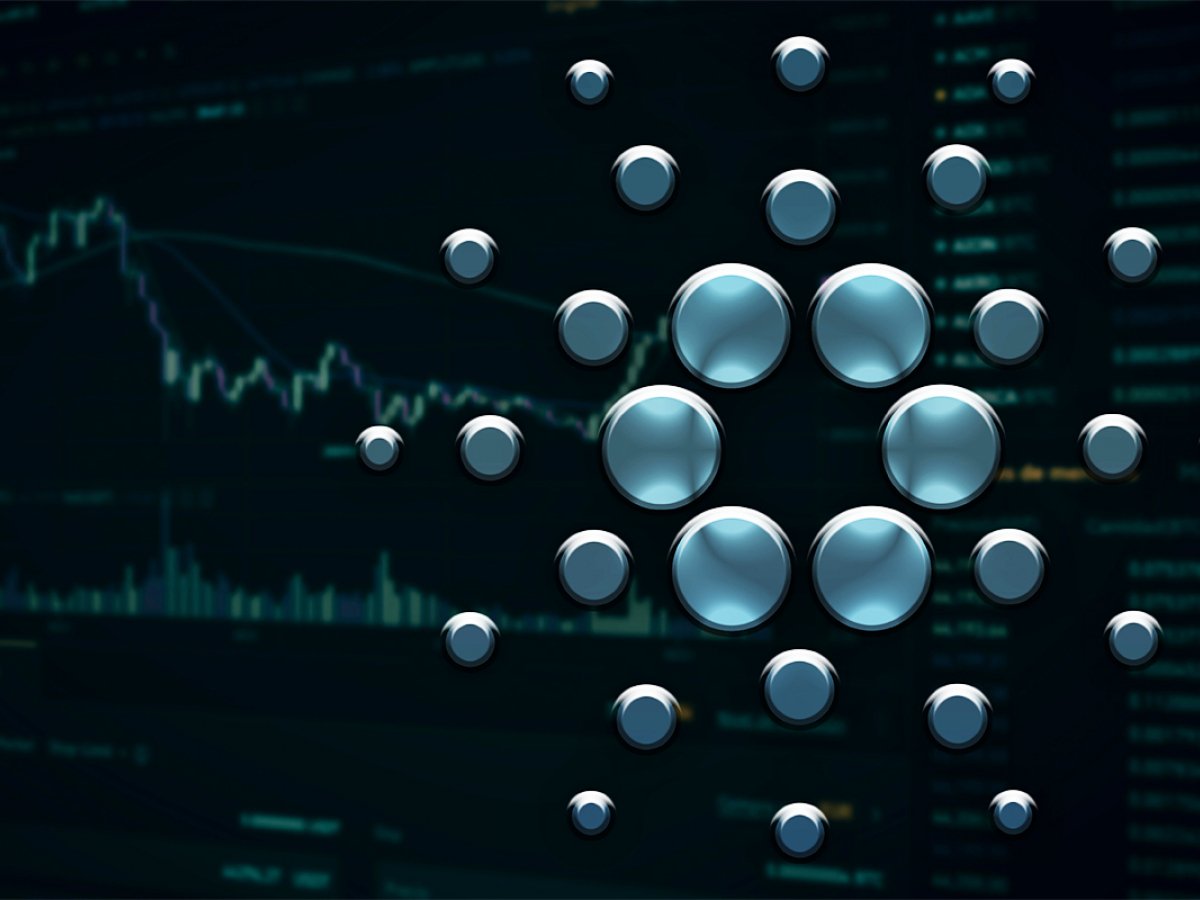 Input Output Global (IOG) has announced that the main Cardano testnet has been hardforked to the Alonzo era.

❗🍴 Today, we have just submitted an upgrade proposal to the #Cardano testnet to hardfork the chain into the #Alonzo era and enable smart contract capability. This will take effect within the next few hours. 1/5@CardanoStiftung @Cardano

The largest proof-of-stake blockchain has entered the “final” stage before smart contracts get activates on the mainnet.

During the recent Cardano 360 event, delivery lead Dimitris Poulopoulos described the testnet as “a dress rehearsal.” The team of developers will be closely monitoring all issues that have to be resolved before the mainnet deployment.

As reported by U.Today, the Alonzo hard fork combinator event is going to take place on Sept. 12.

In the meantime, Cardano’s Ethereum converter is going to launch next week.

Earlier today, the ADA token surged more than 14%, coming awfully close to touching the $3 mark for the first time.