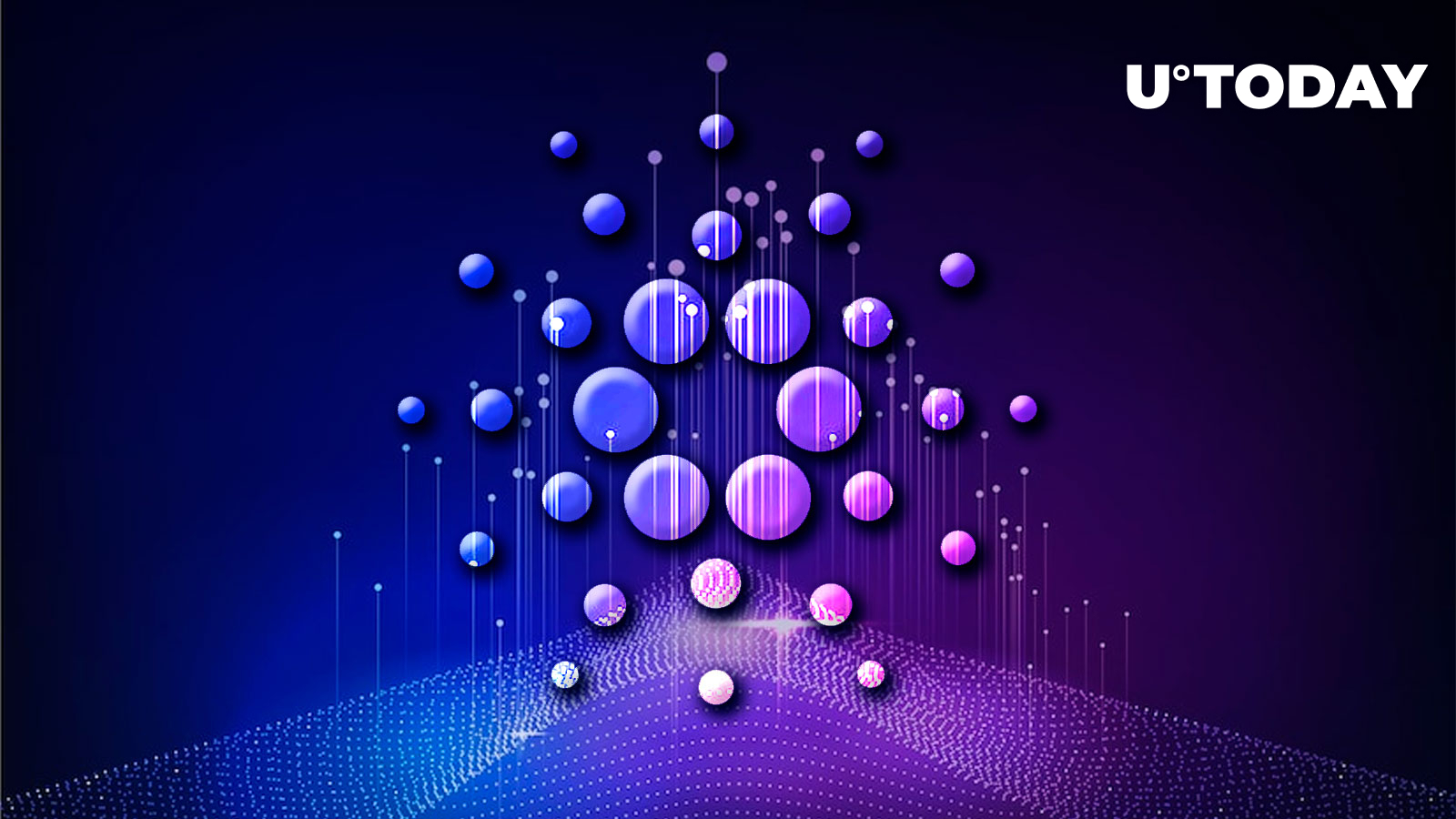 The Vasil upgrade appears to be imminent, with the team of developers making great progress over the past week

Cardano developer Input Output has “made good progress” on the Vasil upgrade, according to a Thursday announcement.

As of today, more than 40% of stake pool operators (SPOs) are running version 1.35.3 of the node. This means that Cardano is already halfway through the much-awaited upgrade. Input Output has repeatedly stated that it is aiming for the 75% threshold.

Input Output says that the developers have a little more work to do before exchanges will be ready for the integration process. The team will focus on updating the necessary configurations of Cardano Wallet among other things. The firm will not move forward with the upgrade until it onboards 25 cryptocurrency trading platforms that represent 80% of the token’s total liquidity.

Moreover, four out of the leading top 10 decentralized applications have already started actively testing the latest version of the node.

The launch of the Vasil hard fork has been plagued by delays caused by technical issues. As reported by U.Today, Cardano recently attracted headlines due to the testnet controversy, but it seems like the community has already moved on.

On Sunday, Input Output CEO said that there was no reason for the team not to get to the finish line “imminently,” stressing that he had a “high degree of confidence” in the much-hyped upgrade. He categorically rejected the assumption that the Vasil hard fork may not launch this year.