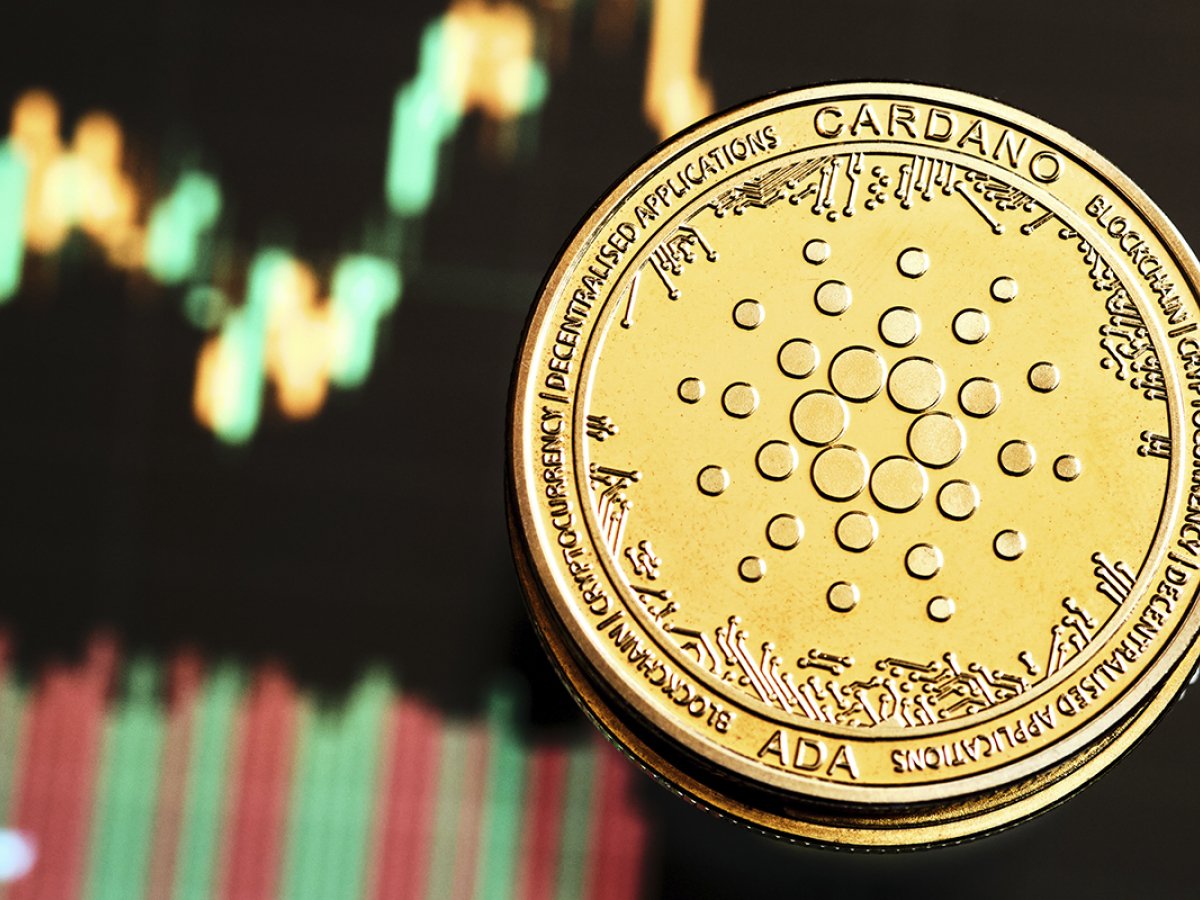 Cardano has trumped Bitcoin when it comes to adjusted transaction volume over the past 24 hours ($17.15 billion and $15.11 billion, respectively), according to data provided by blockchain analytics firm Messari.

@Cardano is in 1st place for most transaction activity (Adjusted Volume last 24 hrs) and it overtook #BTC and #Ethereum. I think that this is worthy of a few re-tweets. Can @cardano_whale, @DeansEpoch, @CardanoPolice, @IOHK_Charles and @DanielTetsuyama help spread the word? pic.twitter.com/O7PD8bORLD

The proof-of-stake blockchain recorded the highest number of transactions while also having some of the lowest fees. Cardano generated only a minuscule $52,000 in fees over the last 24 hours compared to Bitcoin’s $700,000 and Ethereum’s $22.1 million.

The metric isolates only meaningful transactions to accurately compare data from UTXO-based chains and account-based blockchains of the likes of Ethereum.

Input Output developers keep adjusting the network’s parameters as they keep working on scaling solutions during the “Basho” phase of the blockchain’s roadmap.

SundaeSwap launched in late January, but its debut was mired by technical issues. Some users started complaining about not receiving the native SUNDAE token after swapping.

The project attributed numerous botched swaps to a high level of network congestion. At the time of writing this article, roughly 80% of all blocks remain full. In late January, blockchain load peaked at 94.1%, preventing applications from running properly.

The ADA price surged more than 40% in one week in the run-up to the SundaeSwap launch, but it has failed to hold onto these gains. The token is currently trading at $1.06 on the Binance exchange, struggling to stage a comeback.