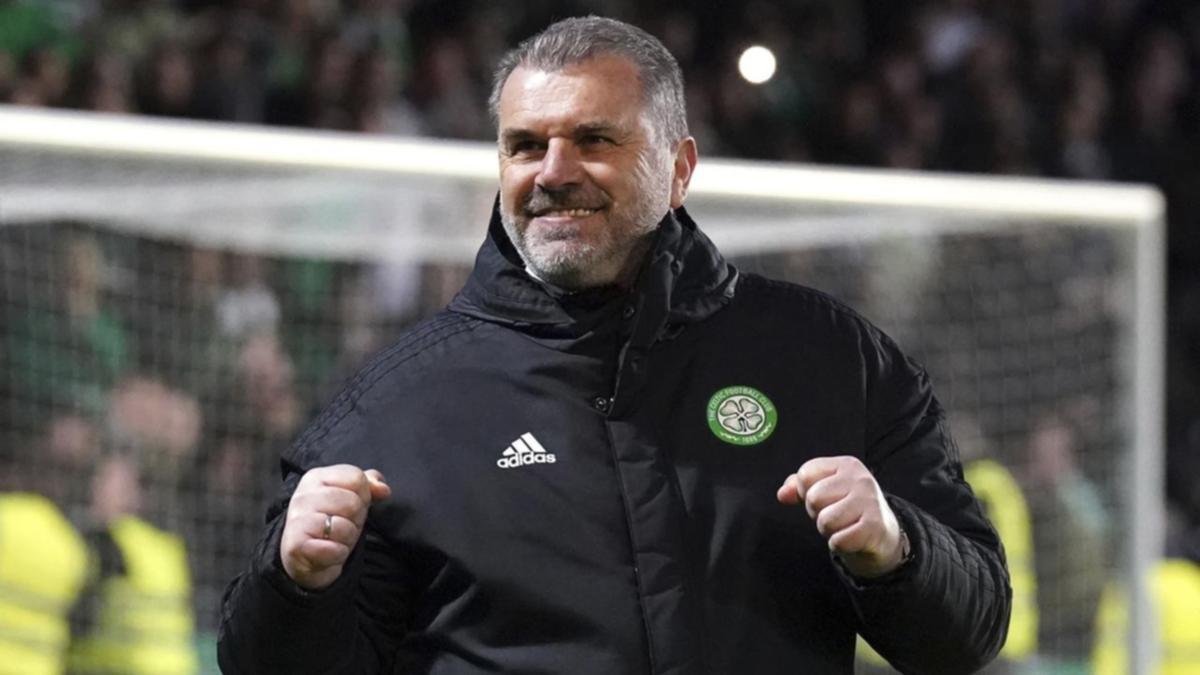 Ange Postecoglou has been named the Glen Scottish Premiership manager of the season, completing a clean sweep of awards for the Celtic boss.

The Australian had already won the PFA Scotland and Scottish Football Writers’ Association accolades, and it was confirmed on Tuesday he had landed a third form of recognition for leading his team to the cinch Premiership title in his first season at the helm.

A statement from Colin Matthews, CEO of Glen’s owner the Loch Lomond Group, said: “This has been a really significant first season in charge for Ange Postecoglou, where he has rebuilt the side and held off a strong challenge from Rangers to win the title and secure Champions League group stage football for Celtic next season.

“Celtic’s form throughout the season has seen the manager pick up a series of our monthly awards and there is no doubt he is a worthy winner of the Scottish Premiership Manager of the Season award.

“My congratulations to Ange and his team for a superb season.”