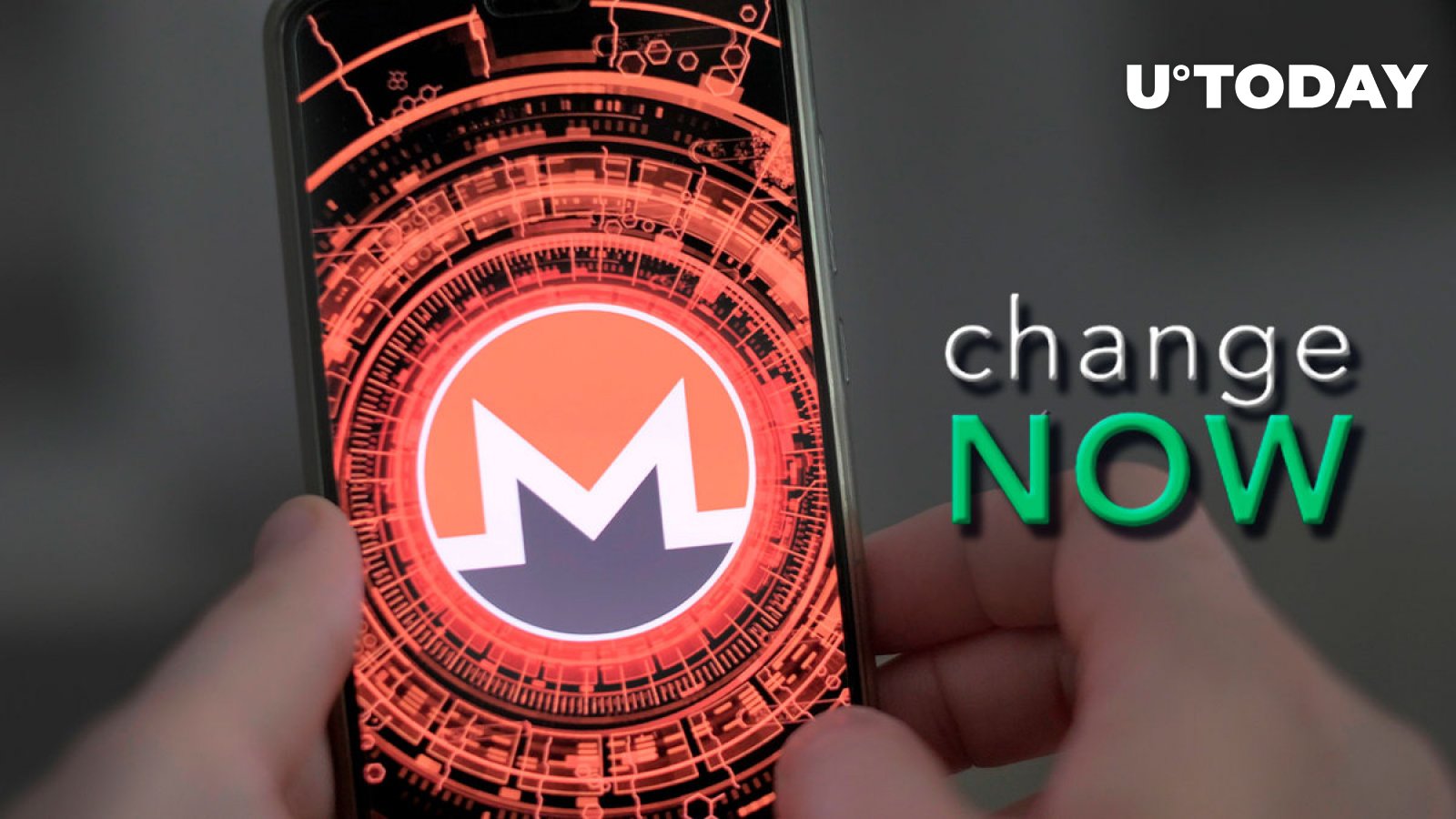 ChangeNOW, a multi-product ecosystem of cryptocurrency instruments, has undergone Monero (XMR) hard fork without delays in deposits and withdrawals. Its team explains what it takes to implement critical blockchain upgrades seamlessly.

According to a recent blog post shared by the ChangeNOW team, its head of PR Mike Ermolaev unveiled the details of how the platform handled the Monero (XMR) network upgrade.

Ermolaev informed readers that many Tier 1 cryptocurrency exchanges disabled deposits and withdrawals of Monero (XMR), which is the largest privacy coin by market capitalization and is therefore a crucial element of the global Web3 ecosystem.

Namely, such restrictions were imposed by the likes of Binance (BNB), CoinEX and so on. ChangeNOW managed to continue providing these services due to its balanced liquidity strategy. It has allocated liquidity from various reserve mechanisms to guarantee the constant availability of XMR funds.

So basically, we collected liquidity from all corners of pools, entering and exiting different providers’ doors one by one — a true spirit of adventure. It is good to have so many of those doors, as they definitely benefit our users.

As a result, operations with Monero (XMR) were shut down only during the hard fork itself on August 13, 2022. In the same manner, ChangeNOW supported the global liquidity ecosystem during the 2021 Dogecoin (DOGE) euphoria when all of the top-tier exchanges were shutting down DOGE deposits and withdrawals.

Not unlike the upcoming Ethereum (ETH) Merge activation, Monero (XMR) hard fork and the volatility spike associated with it were used by many traders to take advantage of new arbitrage opportunities.

On Aug. 13, 2022, at a block height of 2,688,888, Monero (XMR) nodes activated a hard fork to advance its security and privacy features. With the new Bulletproofs+ algorithm, transaction size is reduced by 5-7%, while verification performance is also improved.

Also, a total of 16 cosigners should now authorize ring signatures (instead of 11 co-signers previously). Last but not least, view tags allow users to increase the synchronization speed for wallets by 30-40%.