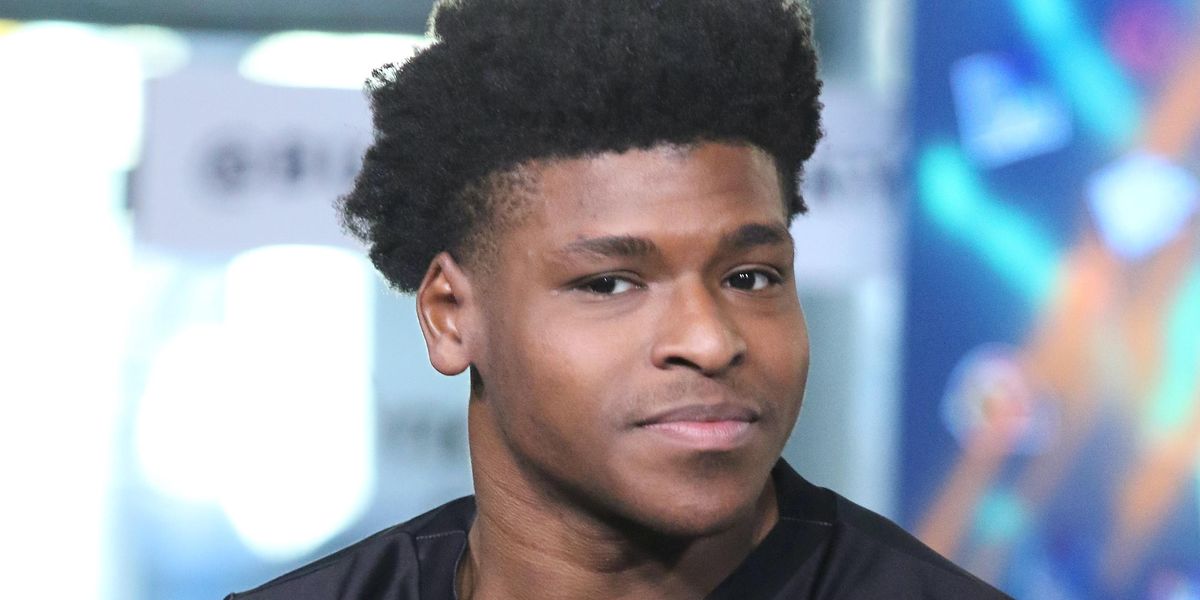 On Tuesday, Netflix released a trailer for the hit docuseries’s second season, which revealed that the show will tackle the allegations made against the 22-year-old former Navarro College cheerleader.

“I can’t even, like, process it right now,” coach Monica Aldama said in the clip before a squad member adds, “Everyone just felt lost.” The logline also reiterated that the upcoming season would be focused on how the “buzz around their newfound stardom threatens to alter the dynamic of Navarro Cheer,” the challenges of COVID-19 and a “serious criminal accusation… levied at one of their teammates.”

According to Deadline, director and executive producer Greg Whitley explained his decision to discuss Harris’s case as a “huge believer in the power of stories and telling them honestly.”

“I believe the story is going to ultimately be the best version of itself when you are honoring what is true, and you’re not running from it,” Whitley said, later adding that making this latest season was “inspiring, heartbreaking, sometimes frustrating, and ultimately moving to be a part of their lives.”

“Flying home from our last day of shooting in Daytona, I thought, ‘I cannot believe we saw what we just saw, we experienced what we just experienced,’” he continued. “If we do our job right, we’re able to take the audience on that same ride.”

Harris was arrested on child pornography charges back in September 2020 by federal authorities after allegedly coercing two underage twin boys to make sexually explicit videos and photographs. The unnamed victims — who were both 13-years-old at the time of the alleged crime — also filed their own sexual abuse lawsuit against the reality star, which also accused the United States All Star Federation, Varsity Spirit, and Cheer Athletics of negligence.

Additionally, Harris was later indicted on seven additional charges related to incidents involving involving four minors, which accused him of using social media to “persuade, induce, and entice” victims, as well as his alleged trip from Texas to Florida to engage in “illicit sexual conduct” with a 15-year-old. However, Harris has continued to maintain his innocence.

Earlier this year, two other men linked to the Cheer docuseries were also charged with sexual misconduct involving children. One was 23-year-old Navarro College cheerleader Mitchell Ryan, who was arrested for aggravated sexual assault of a child, though a grand jury refused to indict him. The second was 25-year-old coach and choreographer Robert Joseph Scianna Jr., who was charged with indecency with a child and “the use of an electronic communication device to solicit sex.”