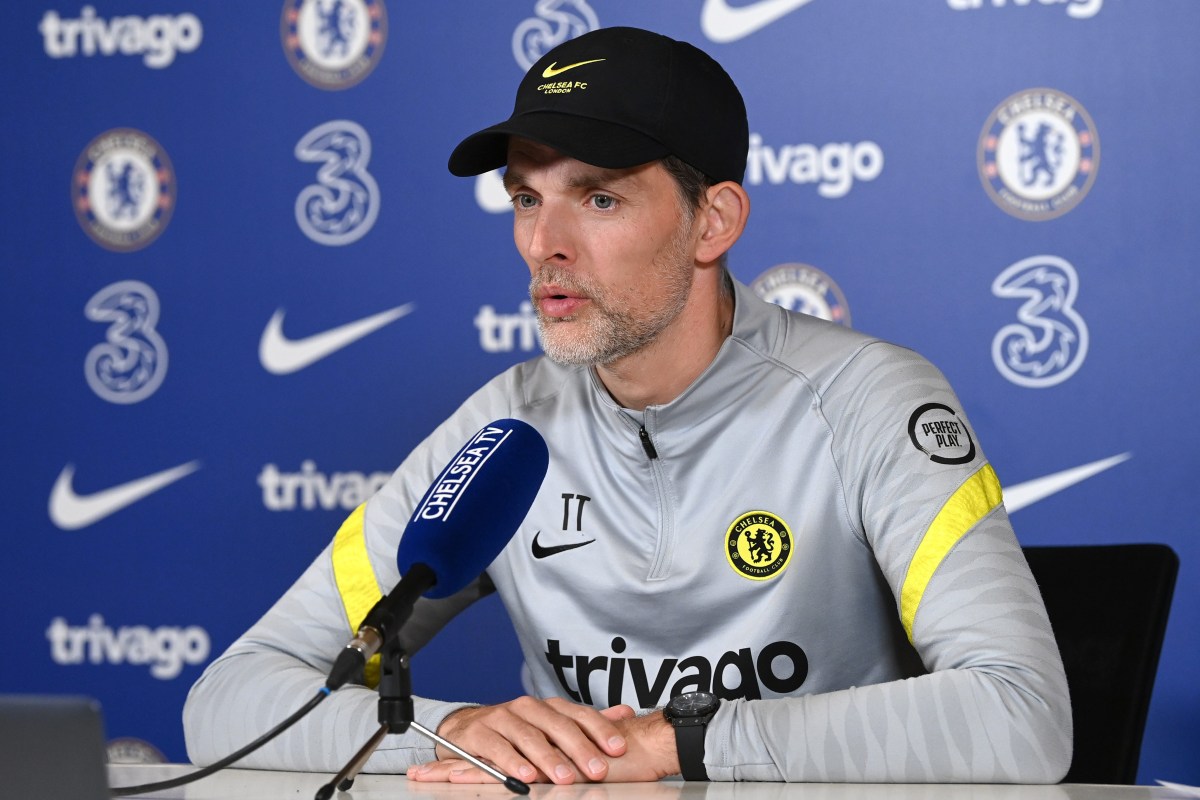 Chelsea have been labelled ‘the best team in the world’ after their destruction of Italian giants Juventus, with manager Thomas Tuchel earning huge praise.

The name Juventus strikes fear into many a side, but not Chelsea, who tore through their opponents at to win 4-0 at Stamford Bridge in a sublime second half showing.

The Premier League leaders are now top of their Champions League group, and have put in some breath-taking displays on their way to a nine-game unbeaten run.

Tuchel has done so with plenty of injury distractions too, losing the likes of record signing Romelu Lukaku, as well as key man Mason Mount for extended periods.

Yet the results keep on coming, with former Blues defender and talkSPORT host Jason Cundy blown away by the past week.

“Against Leicester and tonight, I’m seeing a different machine,” he said on the Sports Bar.

“We are an absolute machine right now, and I would say, we are probably the best side in the world.

“We are right up there, this is tactically one of the best Chelsea sides, in fact the best, I’ve ever seen.

“Tuchel is just getting things right, and today was without [Kai] Havertz, without Mount, without Lukaku.

“We top the group and we did it in style, we’re not just getting over the line, we battered them today. Battered them.”

The European champions look well on their way to compete for top honours again in Tuchel’s first full season.

The win over Juventus was one of their best of the campaign, featuring great goals from Reece James and Callum Hudson-Odoi.

“Reece is the best right-back in the country right now,” he added.

“He doesn’t have a weakness, physically he’s probably the best player on the pitch.”

As mentioned, Chelsea have had to contend with injuries throughout the course of the season, and they may have picked up a couple more crucial ones ahead of a league meeting with Manchester United.

N’Golo Kante and Ben Chilwell both left the pitch in pain, with Tuchel later saying the pair have suffered similar knocks.

“He [Chilwell] has a sharp pain in the knee and unfortunately N’Golo as well,” Tuchel revealed. “He looked like he twisted his knee as well.

“I can tell you tomorrow morning when they’ll both be examined.

“That’s the only two things that are very sad because N’Golo was fantastic until that moment when he went off and Chilly is in a fantastic moment.

“He’s so important and so strong so let’s hope for the best.”

But even if they are set for lengthy absences, Chelsea have shown they have it in them to deal with it.

talkSPORT EDGE is the free football app that keeps you one step ahead of your mates with short, sharp and shareable content.

Stay up to date with everything going on in the football world with breaking news, live scores and in-app betting.

How can I get it?

For iPhone, download talkSPORT EDGE via the App Store here.

For Android, download talkSPORT EDGE via the Play Store here.