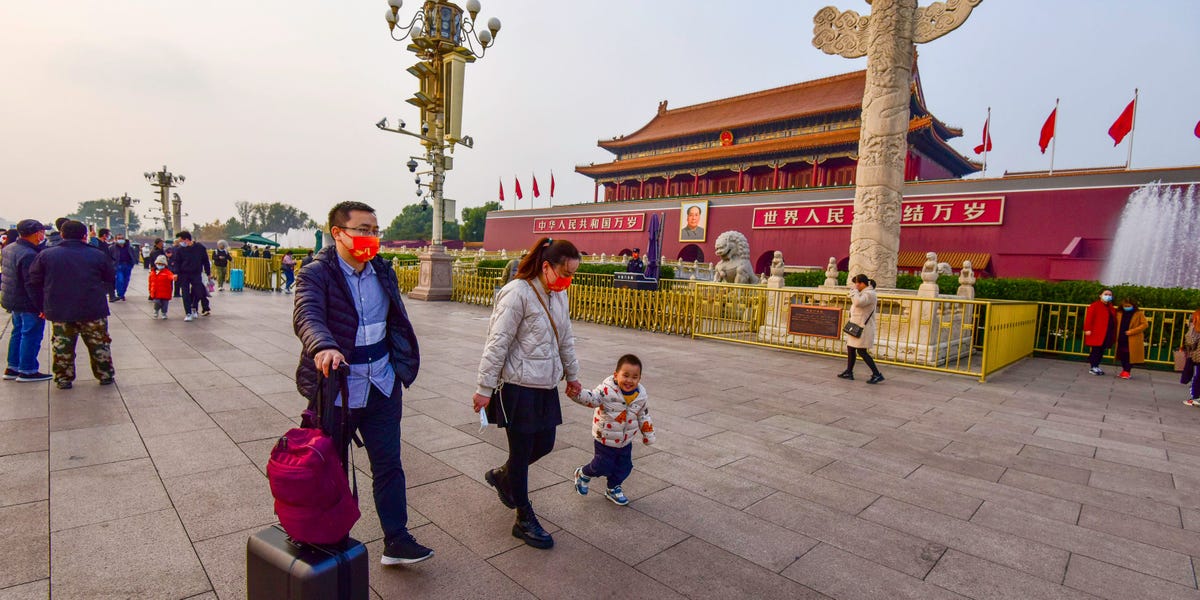 China’s ongoing COVID-19 curbs may be hitting its economy hard, but a new billionaire has emerged amid the country’s strict healthcare protocols.

The winner is Xue Min, founder of Shanghai United Imaging Healthcare and its controlling shareholder, who has seen his net worth hit $5.1 billion as of Thursday, according to the Bloomberg Billionaires Index on Thursday. He owns 24% of the company via private entities, according to Bloomberg.

Xue’s bonanza came after the company’s shares surged as much as 75% on its first day of trade on China’s tech-focused STAR market on Monday. The listing was over-subscribed by more than 3,500 times among retail investors and raised $1.6 billion. It was also China’s third-largest offering this year.

More than two years after the COVID-19 pandemic began, China is still on heightened alert over the coronavirus. To boost healthcare facilities and capabilities, authorities have published guidelines, including a list of essential equipment hospitals should have. It includes scanners and X-ray equipment, boosting demand for manufacturers of such machines, including Shanghai United Imaging Healthcare.

The company is also seen as a defensive, safe-haven play amid China’s economic uncertainties.

In a Monday report, Reuters noted that Chinese brokerages have given favorable assessments for the company’s prospects. Yang Hongxun, an analyst at Shandong Shenguang investment consultancy, told the news agency that the company is leading in its sector and could be included in major indices in the future amid China’s goal to replace foreign technologies with homegrown alternatives.

Born in the province of Hubei, the 65-year-old Xue founded the predecessor to Shanghai United Imaging Healthcare in 2011 and raised $500 million in an investment round in 2017, per Bloomberg.