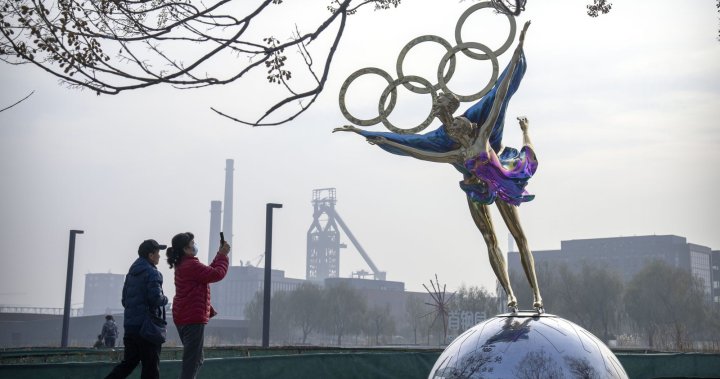 China warned on Tuesday that a U.S diplomatic boycott of the Beijing Winter Olympics could harm two-way dialogue and co-operation in important areas, and called for politics to be kept out of sports.

The step, encouraged for months by some members of Congress and rights advocacy groups, comes just weeks after talks by leaders Joe Biden and Xi Jinping that aimed to ease tense relations between their nations.

On Monday, the White House said U.S. government officials would boycott the 2022 Winter Olympics in Beijing because of China’s human rights “atrocities”, although U.S. athletes are free to travel there to compete.

The United States’ “plot” of trying to disrupt the Olympics was doomed to fail, leading to a loss of “moral authority and credibility”, Zhao told a regular media briefing in the Chinese capital.

He urged the United States to stop bringing politics into sports, adding that the boycott went against Olympic principles.