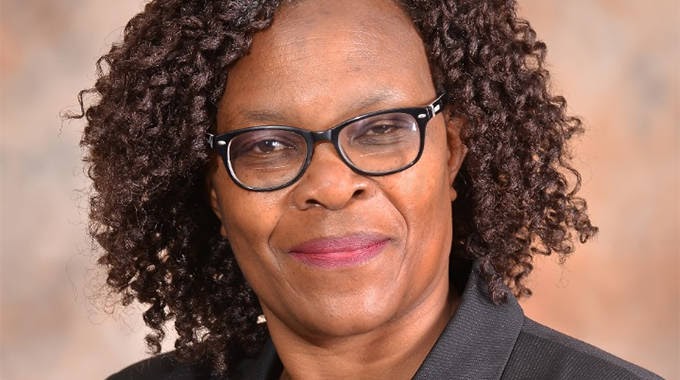 Chinamasa served as acting commissioner-general for close
to seven months after the departure of Rameck Masaire who had been at the helm
of the institution in an acting capacity for a year.

Masaire came in after the departure of former
commissioner-general Faith Mazani in January 2021.

Mazani was appointed in 2018 after the departure of Gershem
Pasi, who left the hot seat amid abuse of office charges.

Mazani’s departure, which came soon after the demise of
commissioner customs and excise Happias Kuzvinzwa in January 2021, created a
huge leadership vacuum at the revenue collector.

Kuzvinzwa and Masaire were among the top contenders for the
number one post at Zimra.

On her appointment to acting commissioner general in
January, Zimra said Chinamasa was a tax expert with over 28 years of diverse
experience in the field of revenue mobilisation and enforcement of compliance
to fiscal laws.

Her appointment came
as government’s eyes were set on increasing revenue collection to back its
ballooning budget largely due to inflation and recurrent expenditure. Newsday