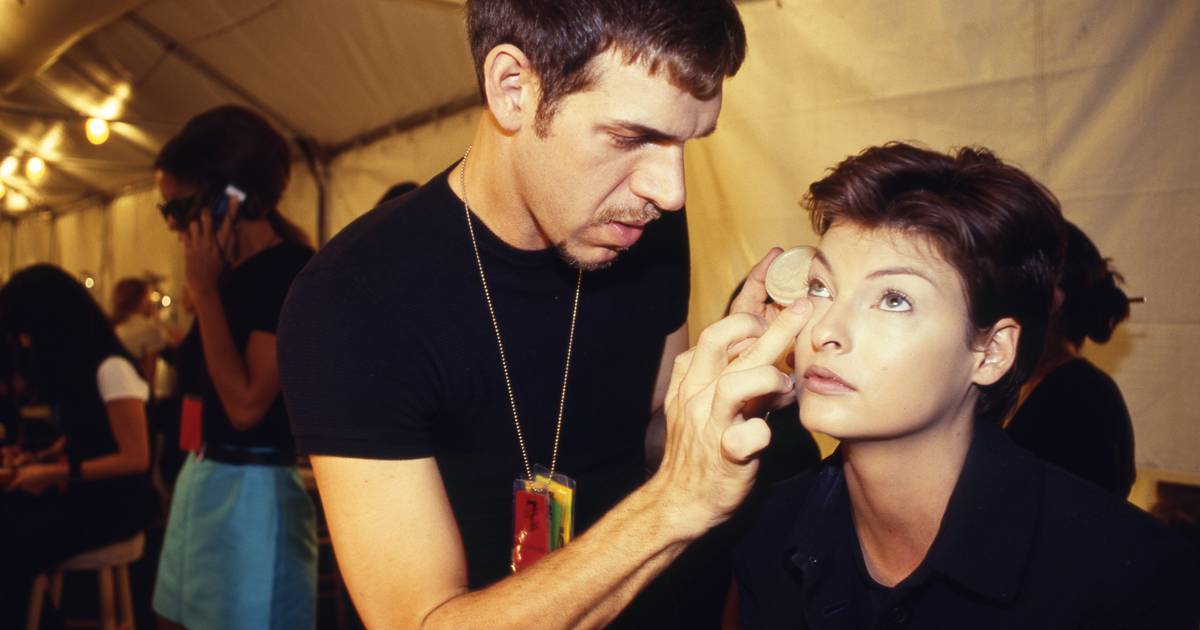 The up-and-coming beauty retailer recently acquired the makeup brand, though no other details were given in a statement on investment firm Manzanita Capital’s website announcing the deal. Manzanita Capital has owned the Kevyn Aucoin brand since 2015.

Neither Harmay nor Manzanita Capital responded to BoF requests for further comment on the acquisition.

The brand was previously briefly available in the China market via multi-brand store SpaceNK, until the British retailer exited the market in 2020. It is believed that Harmay will use its retail network to help drive a new era of expansion for Kevyn Aucoin in China.

According to CBNData, the retailer now has nine stores across China focusing on selling niche brands, some of which have attracted long lines of customers in the weeks after their opening.

This isn’t the first brand investment Harmay has made this year, in January, it took a minority stake in French skincare brand Graine de Pastel.