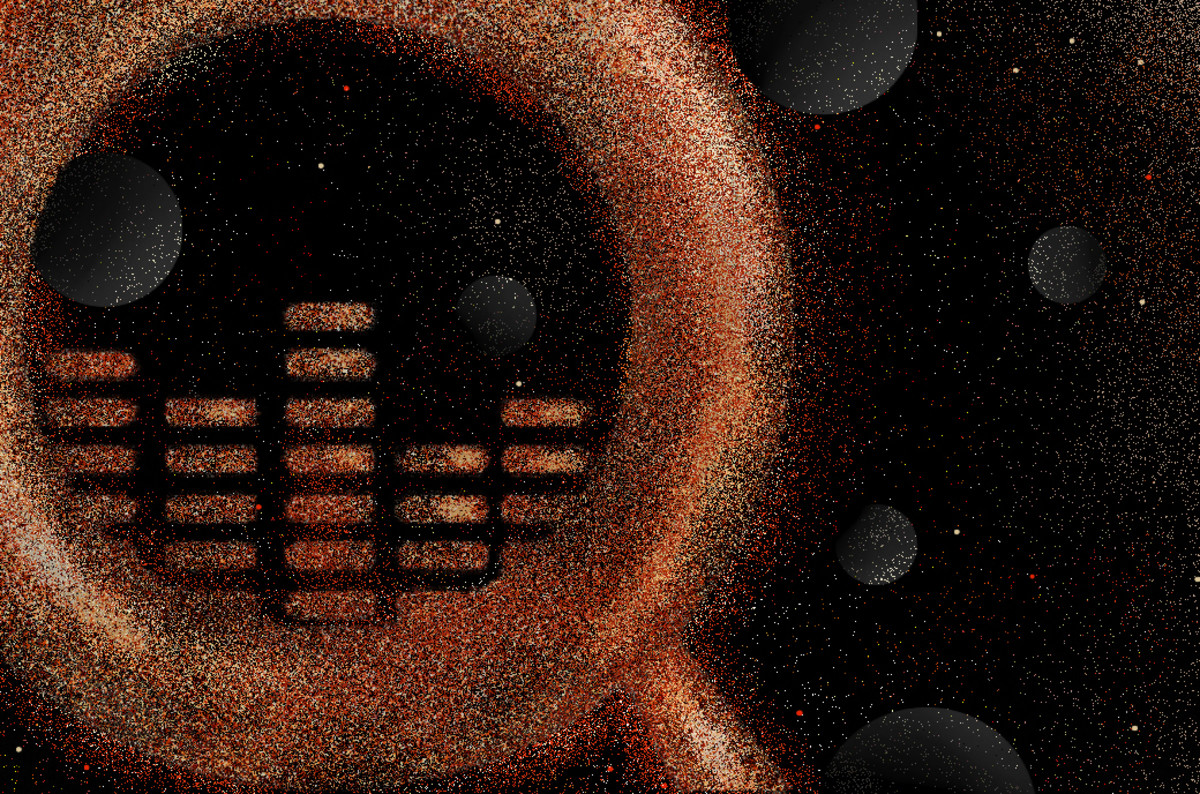 Two intelligence officers from the People’s Republic of China (PRC) attempted to bribe a U.S. intelligence agent with $61,000 in bitcoin, per a release from the Justice Department.

“As alleged, the case involves an effort by PRC intelligence officers to obstruct an ongoing criminal prosecution by making bribes to obtain files from {U.S. Attorney’s Office for the Eastern District of New York} and sharing them with a global telecommunications company that is a charged defendant in an ongoing prosecution,” Peace continued.

Guochun He, also known as “Dong He” & “Jacky He,” and Zheng Wang, also known as “Zen Wang,” allegedly conspired to steal files and other relevant information related to the ongoing federal criminal investigation and prosecution of a global telecommunications company.

“Far more than an effort to collect information or intelligence, the actions of the PRC intelligence officers charged in this case must be called out for what they are: an extraordinary intervention by agents of a foreign government to interfere with the integrity of the U.S. criminal justice system, compromise a U.S. government employee, and obstruct the enforcement of U.S. law to benefit a PRC-based commercial enterprise,” stated assistant attorney general for national security, Matthew G. Olsen.

Olsen went on to explain that the Justice Department would not abide by the foreign intervention of U.S. criminal prosecutions, nor the interference of “fair justice.”

The bribe was allegedly made to a double-agent belong to the Federal Bureau of Investigation (FBI). Thus, Guochun He faces up to 60 years in prison if found guilty, while Wang faces 20 years.