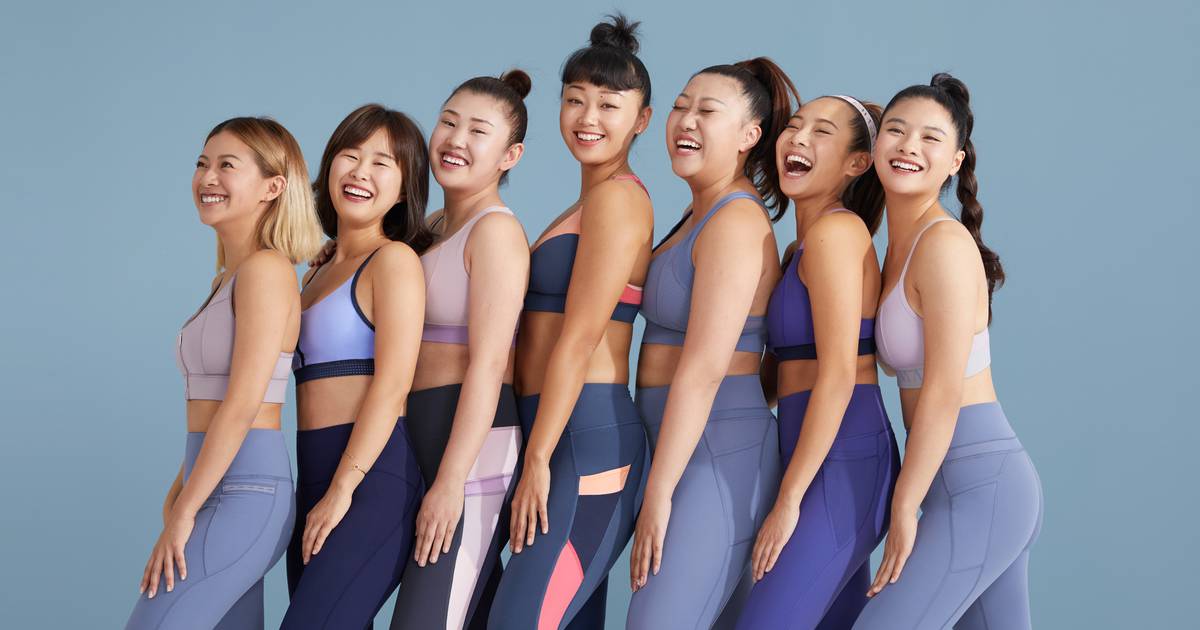 The Shanghai-based, woman-focussed sportswear brand has raised nearly 100 million yuan ($15.7 million) in a series C round of financing, led by Belle International, one of China’s largest footwear retailers.

The brand has found success with athleisure apparel it says caters specifically to the bodies and needs of Chinese women, combined with a smart social commerce strategy through which it has built a strong grass roots community of fans.

In 2021, the company says its revenue will reach 300 million yuan, representing a 166 percent growth rate year-on-year. Maia Active told financial media platform 36Kr it will have a total of 18 physical stores across eight cities in China by the end of this month and it anticipates that network to grow to 50 stores by the end of 2022.

The Fitness Fashion Frenzy That Just Got Bigger

As health and wellness spikes in China, some consumers are likely to prioritise posh gym gear over traditional luxury goods. At least for a little while.