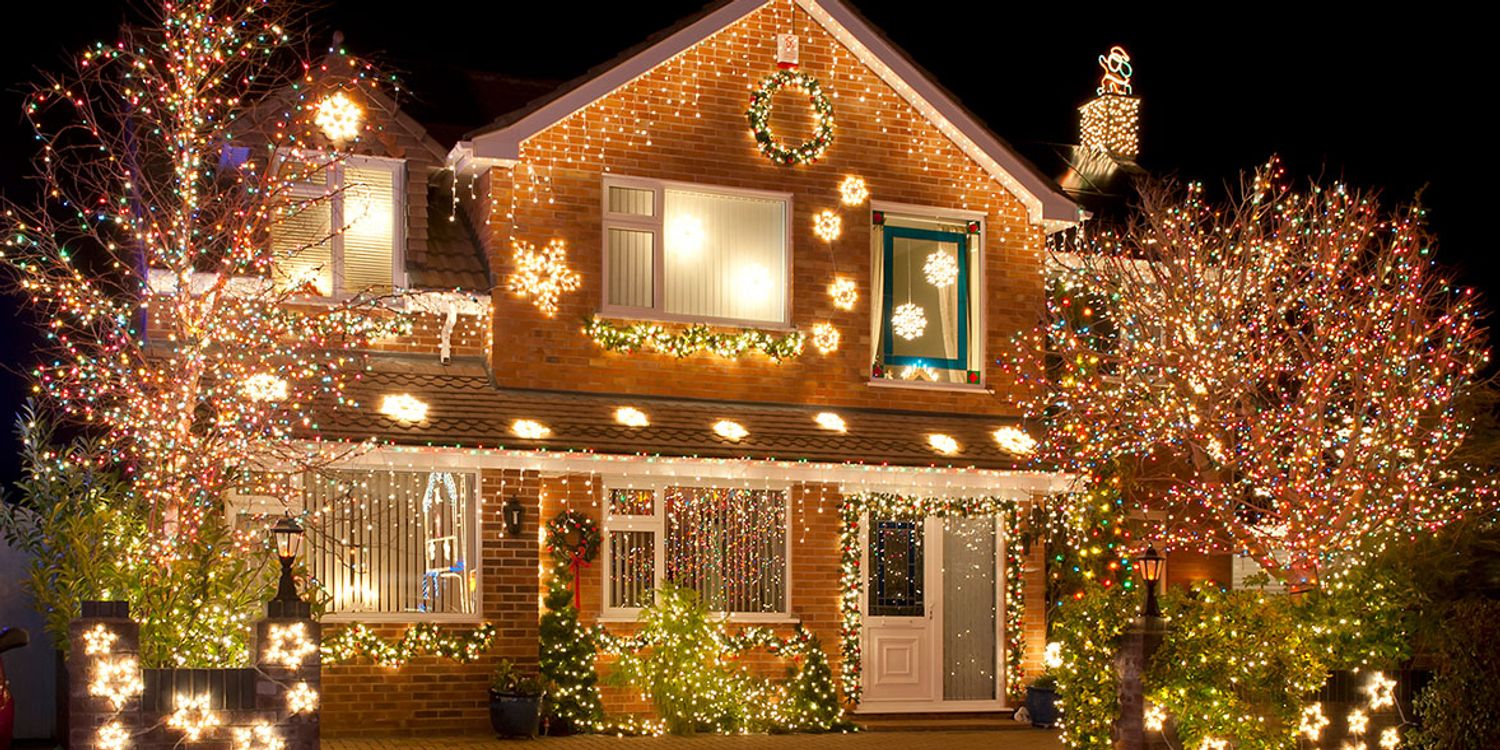 Whether you stick to one string of twinkling Christmas lights on your Christmas tree or festoon your whole house with them, chances are, this year, you’re wondering how much they’ll cost to run.

We measured the running costs of six strings of LED Christmas lights, widely available at popular UK retailers, to find out how best to decorate your home without running up your energy bills.

The good news is that we found that LED Christmas lights are relatively cheap to run compared to other things you’ll have plugged in and switched on over Christmas.

However, our tests revealed one money-saving setting that uses 67% less energy than the most power-hungry ones. Read on or watch our video above to find out which setting that was.

The cost of running Christmas lights

We decided to find out whether there is a cheaper way to run your Christmas lights, including:

Here’s what we found:

Less to run than other popular appliances

LED Christmas lights don’t draw much power, so they won’t cost you anywhere near as much to run over the festive period compared to heating and other energy-hungry appliances.

This means that even over a generous Christmas period — 1 December to 31 January, using the lights for six hours a day — one string of LED lights will cost you about 56p.

If you light multiple trees in the home, have them on for longer or plan to create Blackpool illuminations on the outside of your house, multiplying the figure above by the number of strings of lights will give you a useful estimate of how much Christmas lights will add to your energy bills.

We also found that the number of bulbs on an LED chain doesn’t have a huge effect on the running cost for the two lengths of chain we tested.

Of the LED lights we tested, two were multicoloured. One was the most expensive set, costing 76p to run over the two-month period, while the other was one of the cheapest, at 51p.

The cost of running all the white Christmas lights we tested fell between these two price points.

So it appears that running costs are more to do with the model and chosen setting, rather than the colour of bulb.

Some Christmas-light settings use different amounts of energy

You could reduce your Christmas-lights energy use by 67% by switching to a different setting.

The cheapest setting we found was called “twinkling-flashing”, which would cost around 20p to run for the full festive period, six hours a day from 1 December to 31 January. All the lights we tested called this setting by the same name, but you can check the setting by watching our video at the top of the page.

The most expensive settings were ‘On’ and ‘Sequential’,  which both cost 56p to run six hours per day over a two-month period.

Can a different picture setting make your TV cheaper to run? — find out what our investigation discovered

Swapping for LEDs will save you more

LED lights are the most energy-efficient bulbs and use almost 90% less energy than traditional incandescent ones.

If you’re still using decades-old Christmas lights that are on their last legs, swapping to modern LEDs will slash your energy bill.

The biggest ways you can save money on energy

Given that changing your Christmas-lights settings won’t save a lot of money, we asked Emily Seymour, Which? sustainability editor, what changes will make a difference around your home.

Emily said: ‘For most households, the biggest energy guzzlers through the winter are central heating and appliances such as tumble dryers’.

Her advice on the best place to focus your energy saving is to ‘Make sure your home is as insulated and draught-proofed as possible, so that the heat you generate stays inside’.

And if you find you’re unable to pay your energy bills this winter, ‘Contact your energy provider,’ Emily says. ‘It’s obliged to help you with a payment plan you can afford and may be able to grant you access to hardship funds or other financial support.’

10 ways to reduce your energy bills

How we measured energy use and how you can, too

Your Christmas lights may give slightly different energy-use figures, depending on factors such as the number of bulbs, unique settings and the length of time you keep them on.

We plugged Christmas lights into an energy (power) meter, which measures the total kilowatt hours used in our calculations.

We used the RS Pro energy meter, £28, from RS Components. If you’re interested in measuring the energy use of your TV or other appliances around your home, you can buy similar meters starting from around £18 from popular retailers such as Amazon and Screwfix.

If you have a smart meter, you can use it to track your devices’ energy use in real time.