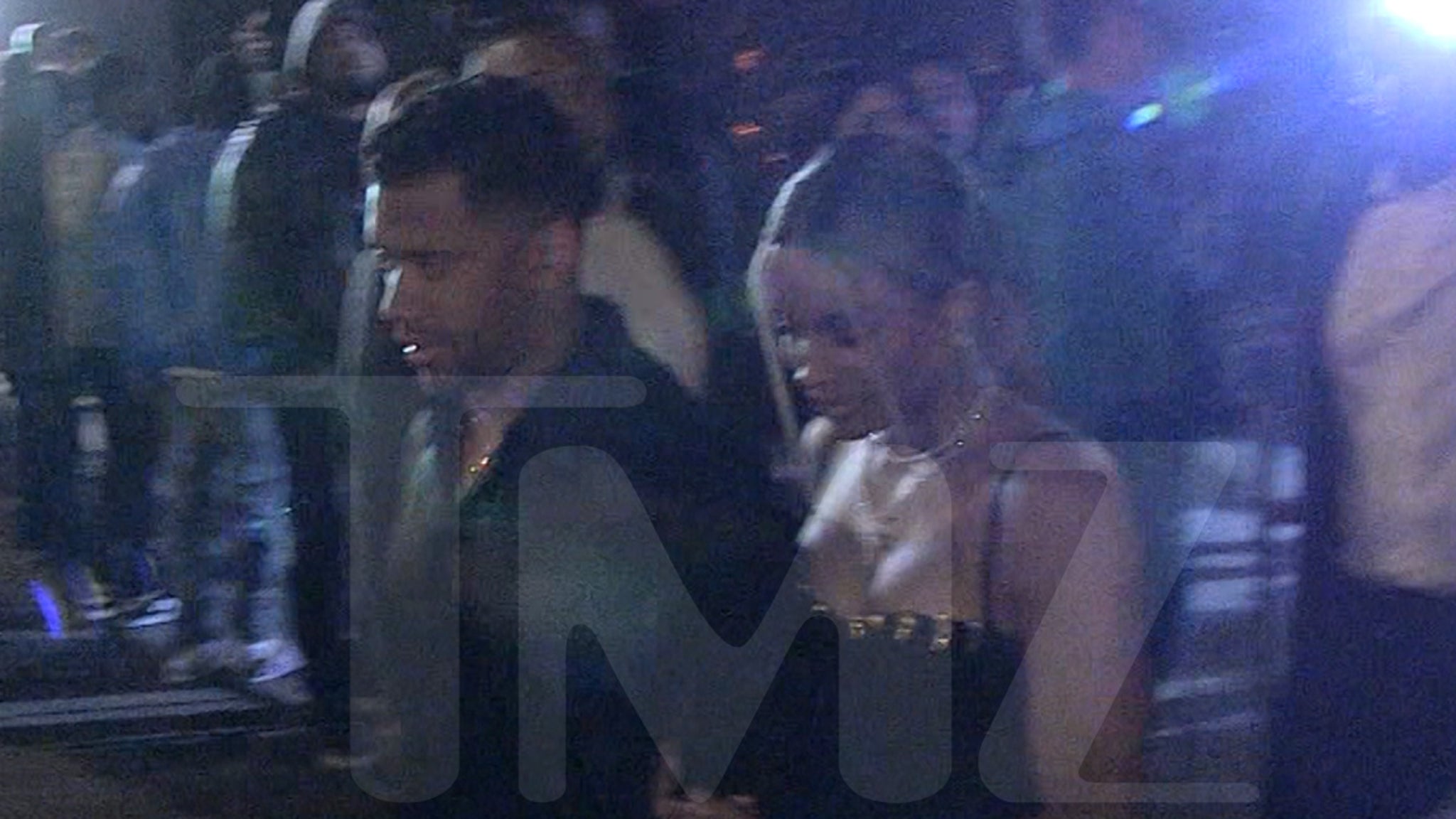 Russell Wilson and Ciara beat a hasty retreat from a Super Bowl party after the father of one of her children showed up — aka Future.

Russell and Ciara hit up Drake‘s show at the Pacific Design Center in WeHo Saturday night … a party packed with celebs, including Lizzo, Teyana Taylor, Cardi B, Offset, and Jack Harlow.

Little did they know … Drake had a surprise guest … Future.

As you know, Ciara and Future had a difficult breakup, which became even more complicated once she hooked up with Russell who became super close to baby Future Zahir. Shade was thrown in all directions.

It’s unclear where Future now stands with Ciara and Russell, but given their reaction after Future showed up, it doesn’t seem like all is kumbaya.

Ciara and Russell were rushed to their car by cops as they left the party.