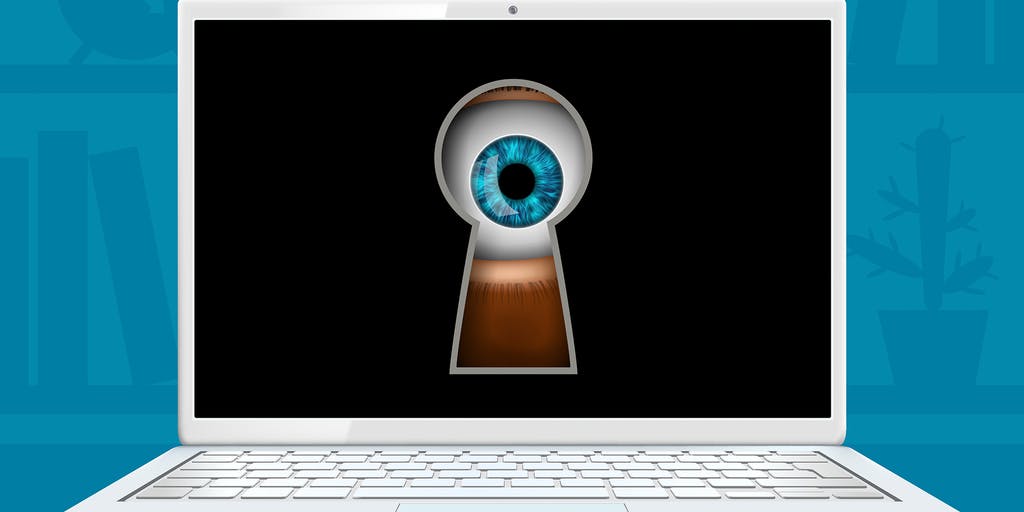 Colleges can’t tap into a student’s webcam to scan the room around them during remote exams.

That was the ruling of a federal judge in Ohio this week, who found that the practice—a feature of remote-proctoring services that caught on during the pandemic—amounts to an unconstitutional invasion of privacy.

The case involves a student at Cleveland State University whose professor asked students to allow the college’s Honorlock software to capture images of their surroundings to make sure study materials weren’t present. One of the students, Aaron Ogletree, filed the lawsuit, noting that his personal documents—including tax forms that he didn’t have time to remove before the exam—were visible, and that the scan was essentially an unreasonable search.

The university argued during the court proceedings that no other students complained, that the student could have chosen a different area to take the test that didn’t contain private information and that plenty of other colleges used the same approach during the pandemic shift to online education.

The student prevailed, in what appears to be the first such ruling in the nation.

The Fourth Amendment protects citizens against unreasonable searches and seizures of their persons or property.

It’s the latest in what will likely remain a contested area of edtech, as colleges struggle to preserve academic standards by deterring cheating while balancing the privacy rights of students. “Ensuring academic integrity is essential to our mission and will guide us as we move forward,” a spokesman for Cleveland State said in a statement, noting that the university wouldn’t comment further on the lawsuit.

Meanwhile, there’s been plenty of pushback against remote proctoring, including other lawsuits and petition campaigns that have drawn tens of thousands of signatures. Despite that, more and more colleges seem to be purchasing licenses for the software, leaving the choice up to individual professors on whether to make use of the tool.

The ruling applies only to state universities, and may be limited in its application to other situations, since the student in this case was sick and was not able to take the alternative option of sitting for the test in person, according to legal experts quoted in The Chronicle of Higher Education.

The university has not yet said whether it will appeal the decision.