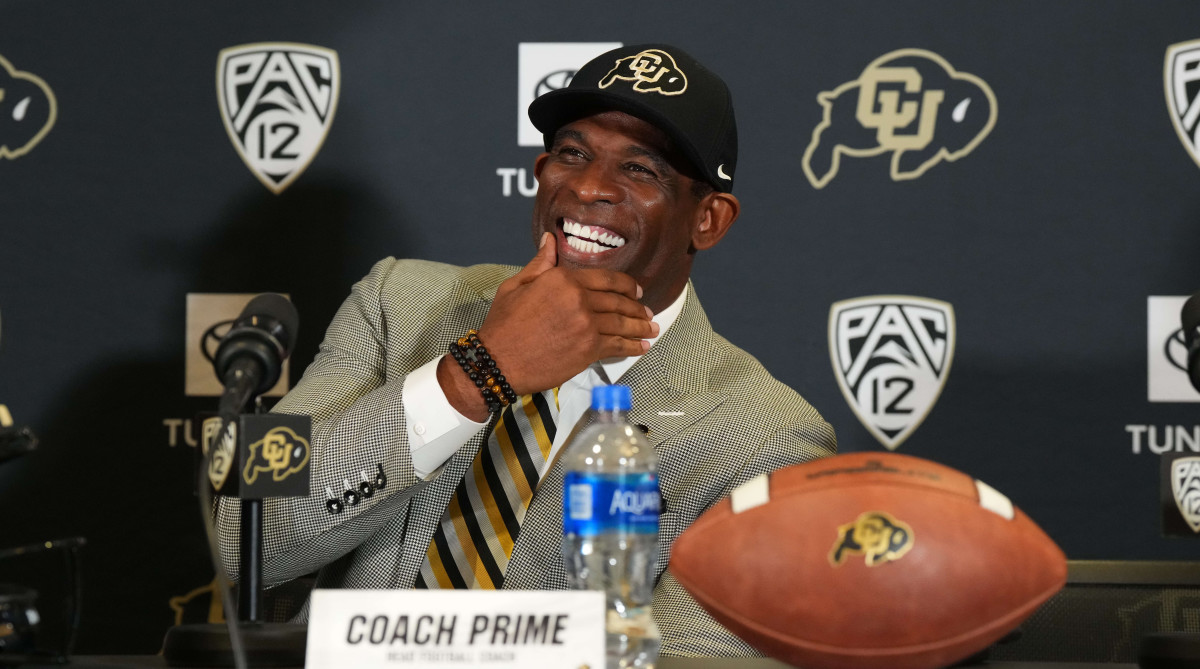 The Buffaloes’ move comes four days after Colorado hired Pro Football Hall of Famer Deion Sanders away from Jackson State to be its next head coach.

In addition to Kelly, Sanders has hired Kent State coach Sean Lewis, former Minnesota coach Tim Brewster, and former Florida Atlantic, Florida State and Oregon coach Willie Taggart to various roles as he seeks to turn around one of the Power 5’s worst teams in 2022.

Kelly’s previous Power 5 stops include Georgia Tech, Florida State, Tennessee, and the Crimson Tide. His most prominent role was as the defensive coordinator of Jimbo Fisher’s Seminoles teams. With Kelly overseeing the defense, Florida State reached the Rose, Peach, and Orange Bowls in a three-year span.

This year, the Buffaloes surrendered 44.5 points per game—a jump of nearly 18 points from the year before and the most points allowed by any FBS team this season.

After losing each of its first five games by 20 or more points, Colorado fired coach Karl Dorrell on Oct. 2. Mike Sanford served as interim coach for the Buffaloes’ final seven games before the hiring of Sanders.

In that span, Colorado averted a winless season by beating California but gave up at least 49 points in each of its final four games, all of which were against ranked opponents.

The Buffaloes are slated to open their 2023 season against TCU in Fort Worth, Texas on Sept. 2.