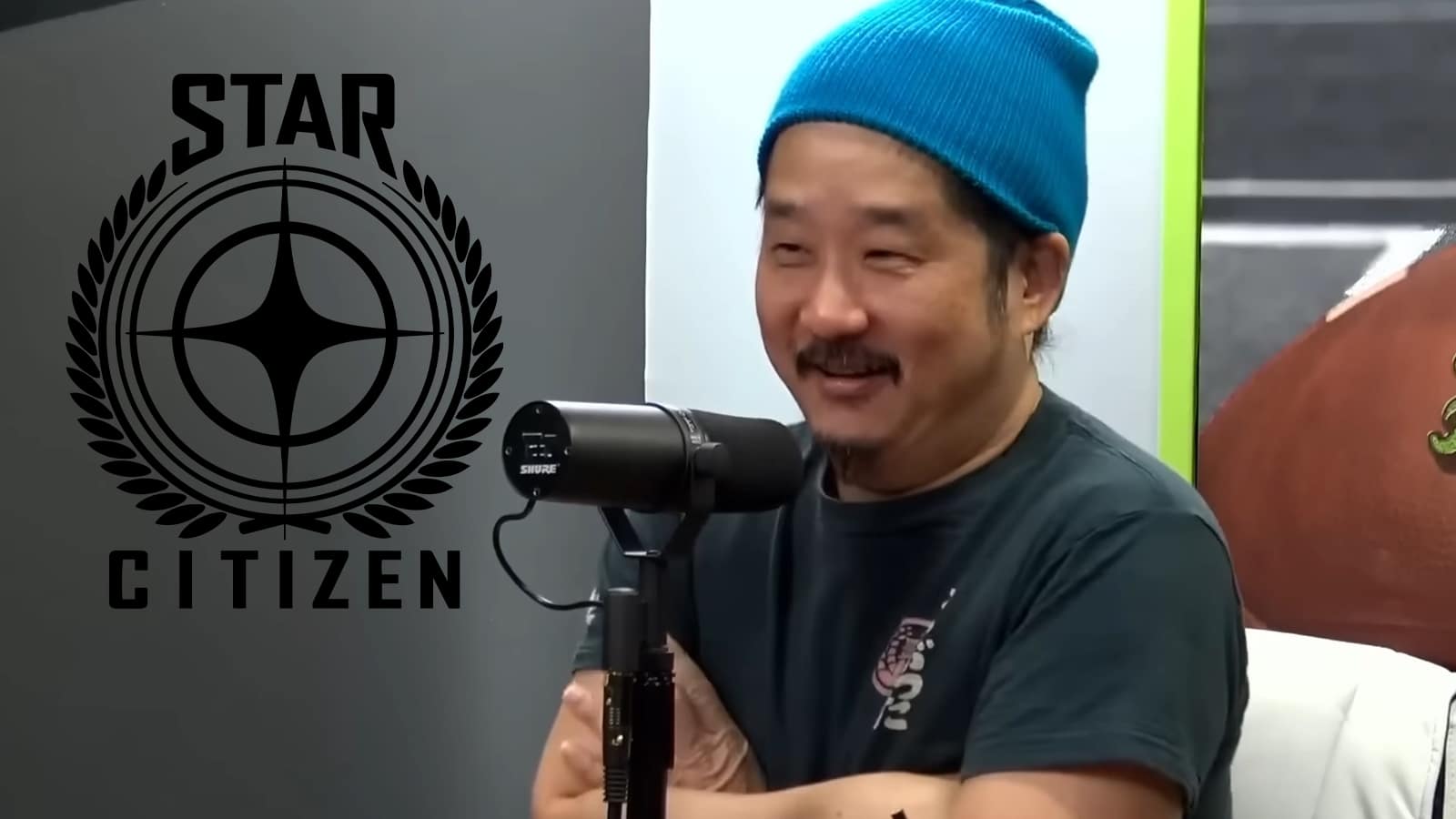 Actor and Comedian Bobby Lee revealed how Bethesda’s upcoming Starfield launch may have tipped the scales for him to leave his girlfriend of nearly ten years.

Lee was on Ryan Sickler’s HoneyDew podcast and was open when discussing his past relationship with longtime partner, Kalila. The actor touched on the impact they had on each other, and ultimately how they came to the decision of calling it off.

One of the deciding factors, it appears, was Lee’s passion for playing games and the hours that he sinks into them. And with Starfield on the horizon, it was all but a wrap on the time commitments he could afford come November 11.

Though he’s in regular contact with his ex, he says they’re still sharing an apartment and reaffirmed that in “many ways she’s the love of my life,” but knew he couldn’t give her all the time he could.

Lee was honest about his role in his relationship, but noted gripes where a couple of hours of game time would land him in hot water.

Seeing that that was the case, the situation might have gotten even worse after Bethesda’s highly-anticipated title launched – considering how much time he’s planning to sink into the sci-fi RPG.

“Starfield is going to come out in eight months,” he explained. “And I know that when Starfield comes out, I’m going to be playing that thing 16 hours a day.

He maintained that he would still be supportive of his girlfriend in everything she wanted to do. Still, the two apparently came to the conclusion of splitting up.

For now, Lee is looking forward to diving into Starfield when it comes out in 2023 along with thousands of Bethesda fans waiting for its launch.