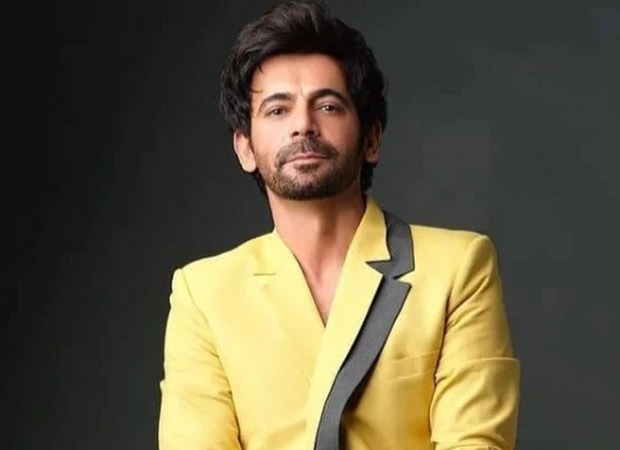 Yesterday, we reported about comedian-actor Sunil Grover being admitted to a hospital in Mumbai. The actor was reportedly admitted at Asian Heart Institute in Mumbai and underwent heart surgery a couple of days ago. After getting his surgery done, the actor was kept in the hospital for medical supervision.

Now, the comedian is finally discharged from the hospital and is home. he was spotted outside the hospital by the paps. Hospital authorities informed a tabloid that Sunil suffered a minor heart attack last month and was taken to hospital on January 8. At the time of surgery, He was also found to be COVID-positive. An angiography done some days later found three arteries blocked after which Mr Grover underwent four bypass surgeries.

The actor-comedian is a well-known name in the television industry, having appeared on shows such as Comedy Nights With Kapil and The Kapil Sharma Show. He has also featured in Kanpur Wale Khuranas and Gangs Of Filmistaan. Apart from his stint in television, his resume includes projects such as Bharat, Pataakha, Tandav and Sunflower, among others. Next, he will be seen in a web series for which he was shooting in Shimla last month.