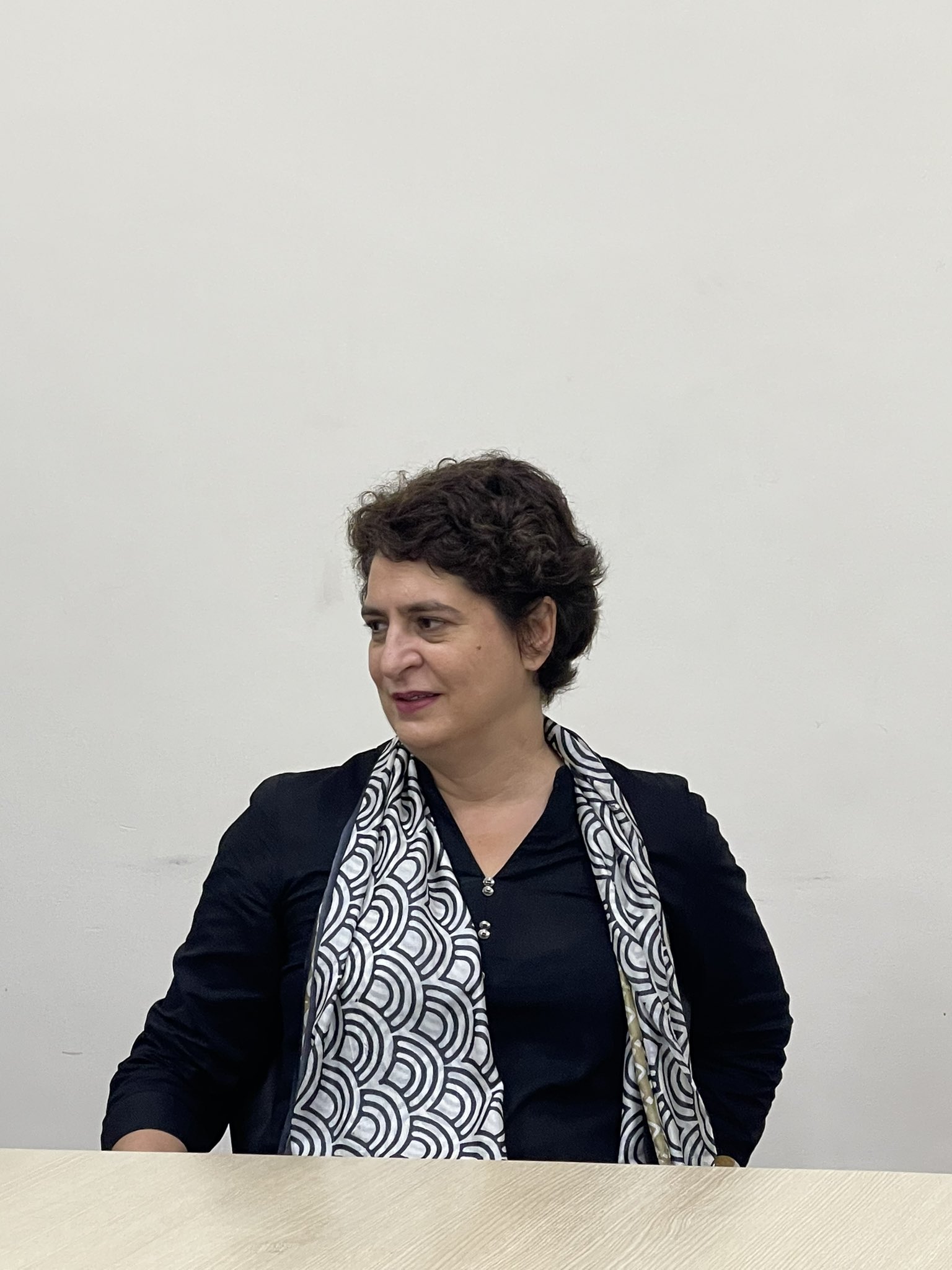 Rahul Gandhi also said today that the BJP attacks the Gandhi family because we fight for an ideology. “Why do they attack the Gandhi family? They do it because we fight for an ideology and there are crores of people like us. We fight for democracy, for communal harmony and we have been doing this for years. It’s not just me who did that, it has been happening for years,” he said while addressing a press conference earlier in the day.

Comparing PM Modi with Hitler, Rahul Gandhi said, “Hitler had also won elections, he too used to win elections. How did he use to do it? He had control of all of Germany’s institutions…Give me the entire system, then I will show you how elections are won.”

Rahul Gandhi further said, “We’re witnessing the death of democracy. What India has built brick by brick, starting almost a century ago, is being destroyed in front of your eyes. Anybody who stands against this idea of the onset of dictatorship is viciously attacked, jailed, arrested & beaten up.”

Meanwhile, Leader of Opposition in Rajya Sabha Mallikarjun Kharge wore a black kurta and turban in protest against price rise and unemployment.

Soon after Rahul Gandhi’s press conference, BJP’s Gaurav Bhatia said, “Sonia Gandhi and Rahul Gandhi had got bail in 2015 in the National Herald case. This case was filed long back and they were not even raising such issues (that ED is being controlled) then. It’s just a tact to divert attention from the fact that they have been caught red-handed. Bhatia’s comments came after Rahul Gandhi alleged that ED and other independent institutions were being controlled by the BJP and the RSS and used to intimidate the Opposition.”

The Congress today is protesting against rising prices, unemployment and GST rate hike. In Delhi, the party leaders are marching to the Rashtrapati Bhawan from the Parliament. The party’s state units will hold similar protests across the country.

Citing the restrictions, the Delhi police has denied permission to the Congress for holding a protest in the national capital. (ANI)