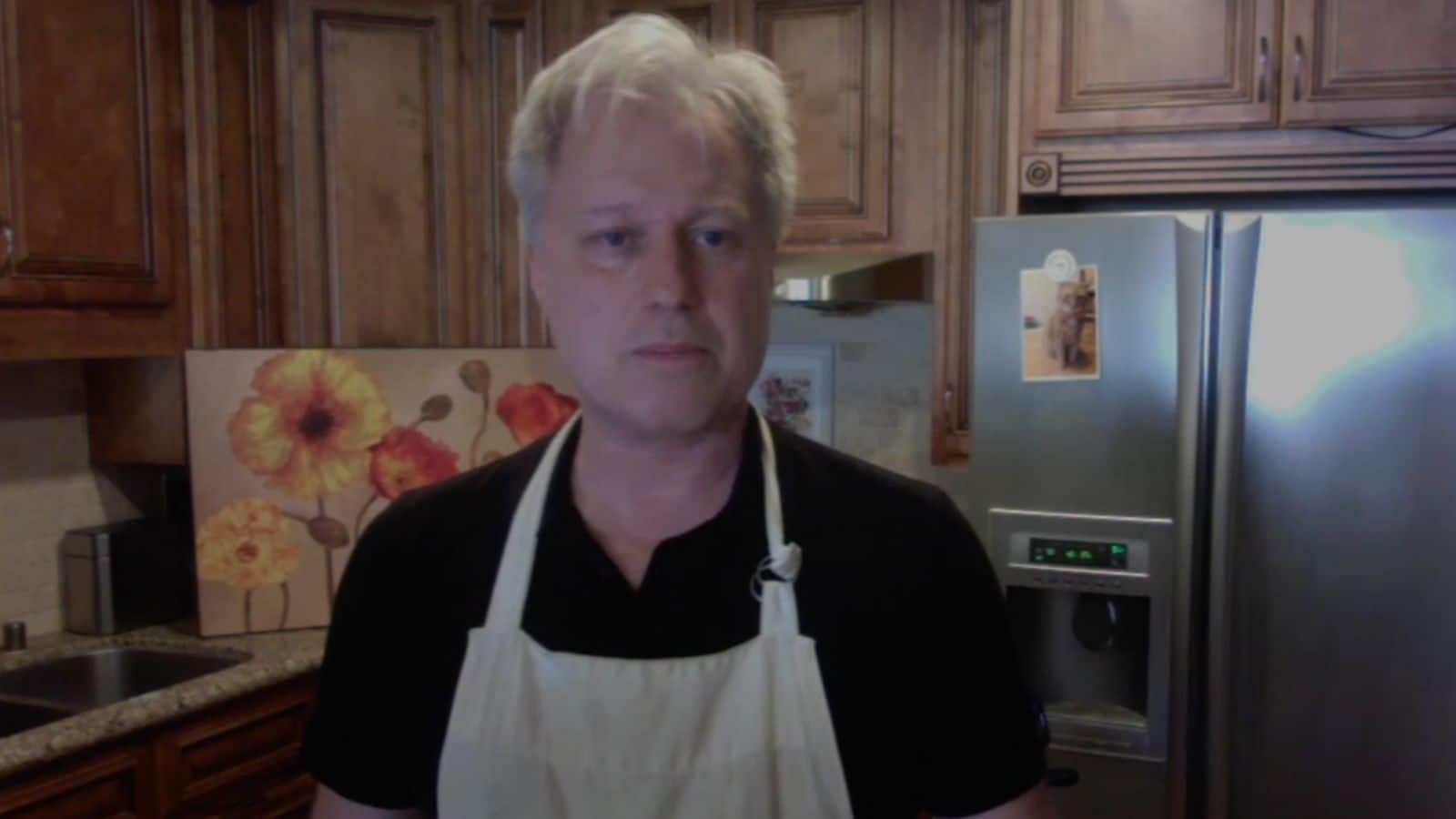 A Twitch cooking streamer ended his stream with an emotional message to xQc, Emiru, Forsen, and others from the streaming community after they encouraged viewers to check out his channel.

The cooking category on Twitch is among the most popular, with everybody from professional chefs to amateurs trying their hand with numerous recipes.

Some go viral for all the wrong reasons, burning food or dropping something to ruin the entire meal, but others blow up in a more wholesome way.

On August 3, a streamer – Henry from Henry’s Kitchen – saw two clips from his broadcast get watched by over 50,000 people and he couldn’t have been more grateful to receive high-profile endorsements.

Henry has been an avid cook now for over 10 years, balancing the hobby with his passion for guitar and filmmaking.

He uses his streaming platform on Twitch to teach others how to recreate certain dishes, building a community of over 20,000 followers on his channel. The channel is called henlips1.

During a recent stream, he tried to make a soufflé – and quite quickly Henry realized thousands of people were interested in the journey. Pulling it out of the oven, he said: “Let’s see what we got…” before unveiling a blue-colored end product.

The clip has racked up over 30,000 views at the time of writing, which is three times more than the amount of users that tuned into the stream. Just four days previous to this, another clip attracted over 50,000 views.

This type of exposure is difficult to come by as a small streamer, but after hearing that the likes of Felix ‘xQc’ Lengyel and Emily ‘Emiru’ Schunk encouraged their viewers to try out his stream, Henry couldn’t have been more grateful.

In a wholesome ‘thankyou’ message, he said: “I want to thank some of these major streamers who have been sending people this way and that would be Forsen, Moonmoon, xQc, and more recently Emiru. A lot of people have been watching their YouTube videos.”

From August 11, Henry will also be running a weekly stream to his schedule, dedicated to playing video games and taking song requests.

As a Pacman fan, there’s a chance that he brings the retro game to his viewer’s screens sometime soon.