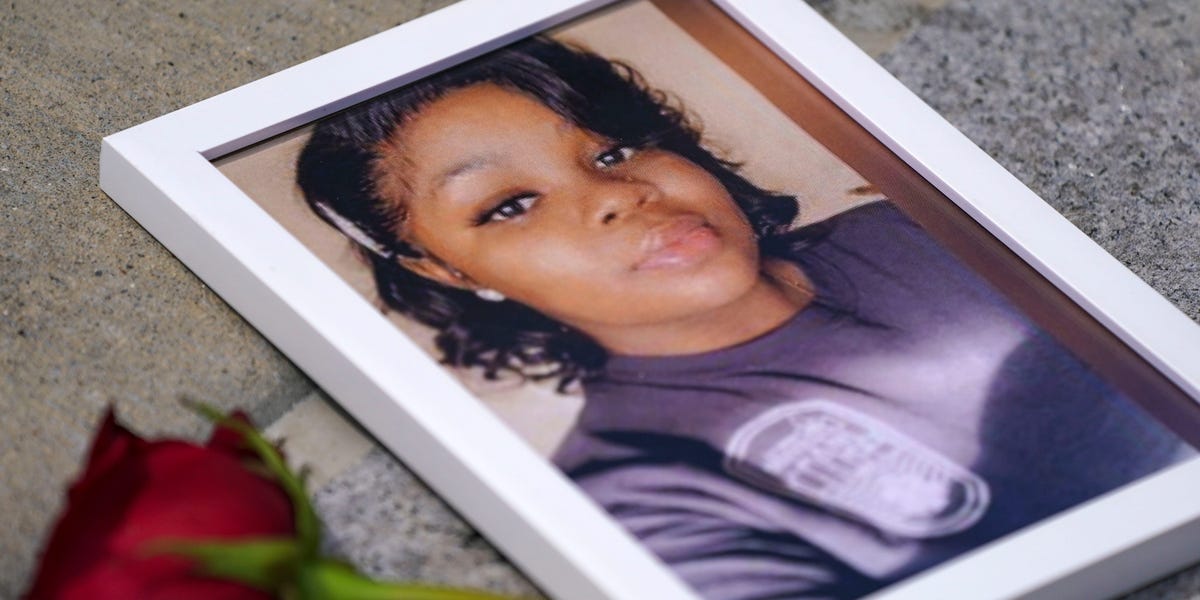 Just months after the fatal shooting of Breonna Taylor, two Louisville police officers met in a parking garage and agreed to mislead investigators examining the botched raid that resulted in her death, the Justice Department alleged Thursday.

Two of those officers — former Louisville police detective Joshua Jaynes and Detective Kelly Goodlett — met in the garage as investigators were probing Taylor’s death and agreed to tell a “false story,” Garland said.

The charges come more than two years after the March 2020 shooting of Taylor, a 26-year-old emergency medical technician who was asleep with her boyfriend when Louisville police officers forced their way into her apartment.

Her boyfriend, believing the officers were intruders, shot at them. Two officers responded by firing 22 shots into the apartment, Garland said.

“One of those shots hit Ms. Taylor in the chest and killed her,” he said.

This is a developing story. Please check back for updates.