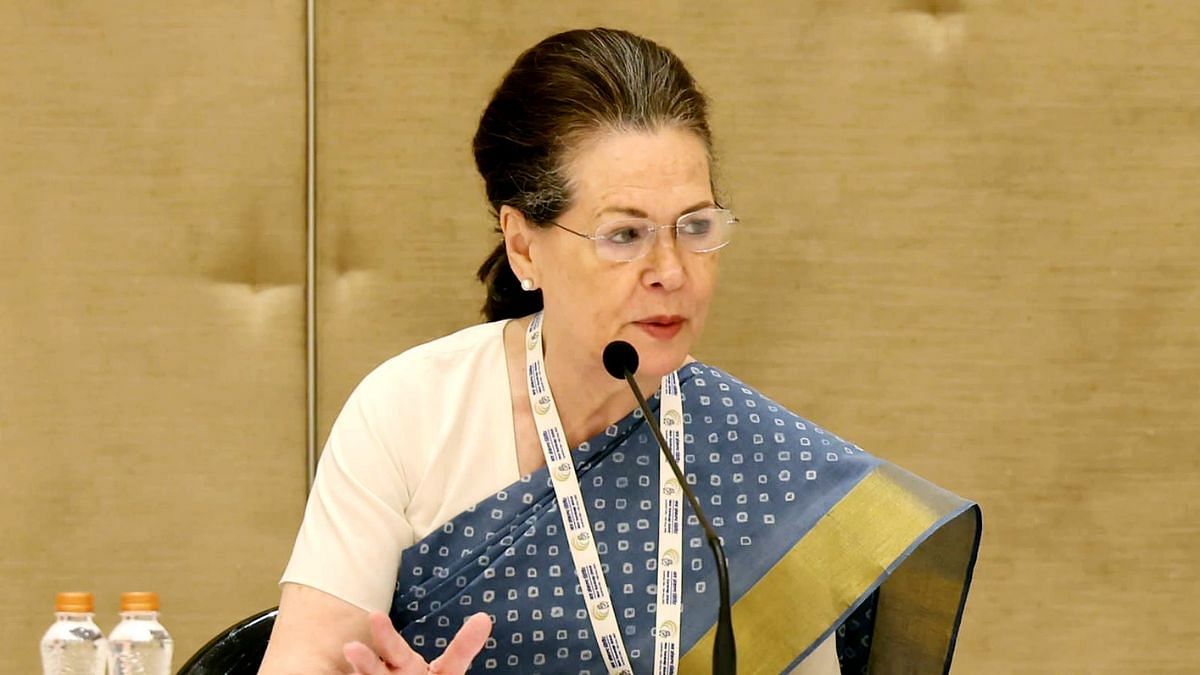 New Delhi: If more than one person decides to contest for the post, the Congress might see a new president on 19 October, as per the new schedule for the presidential elections approved Sunday by the Congress Working Committee (CWC), the party’s highest decision-making body.

This is a month later than the party’s earlier schedule for its presidential elections where it had said that their new leader will be elected by 21 September.

However, if no other member throws their hat in the ring, Sonia Gandhi, who took over as interim president in 2019 following son Rahul Gandhi’s resignation, might continue in the post or the party might just find itself without a president.

ThePrint has learnt that while Sonia Gandhi presided over the meeting Sunday, Rahul and Priyanka Gandhi, too, attended the virtual meet but chose to stay silent. The three Gandhis are currently abroad for Sonia’s medical treatment.

Chairman of the Congress Election Committee (CEC), Madhusudan Mistry, said that his proposal for the schedule of the elections has been unanimously approved by the CWC.’

The elections, as per the schedule, will be notified on 22 September and nominations will be filed between 24 and 30 September. The scrutiny and publication of the nomination list will happen on 1 October. Thereafter, the last day for withdrawing from elections is 8 October, which is also when the final list of nominated candidates will be announced.

If there is more than one nominated candidate, then the period between 8 to 16 October will be used for campaigning. The elections will take place at the headquarters of the party’s state units on 17 October and the results will finally be announced on 19 October.

Party sources told ThePrint that the reason for the delay in the election process, which was supposed to begin in August, was due to the electoral college in seven to eight states not being finalised.

Also read: Why Sonia-Rahul’s Congress began its race to the political bottom in 2004 & is now winning it