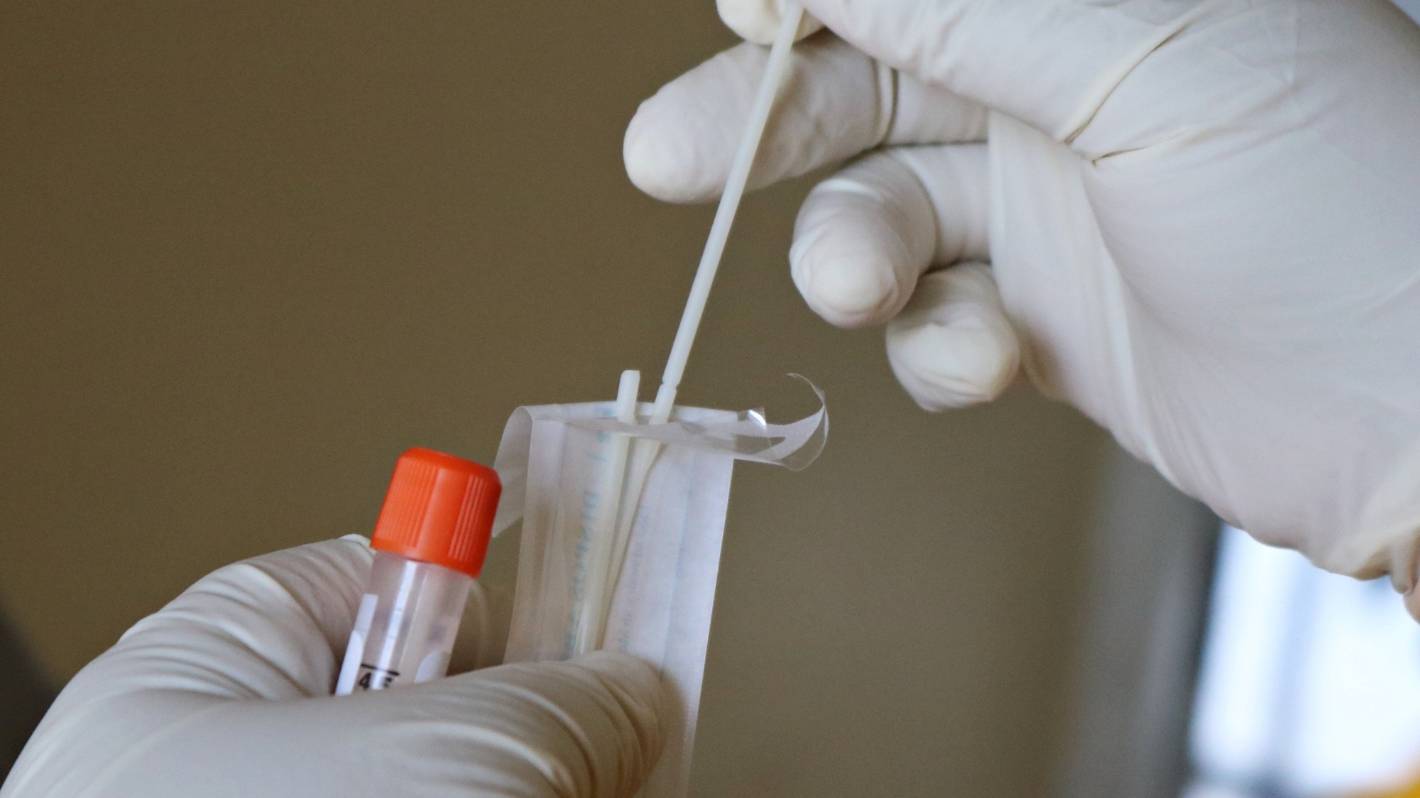 Another person died from Covid on Thursday bringing the total of deaths in the top of the south to 49.

Another death from Covid has been recorded in the top of the south, the Ministry of Health has reported.

On Thursday, 49 people in New Zealand died from Covid, including one from Nelson Marlborough, bringing the total number of Covid death in the top of the south to 49.

The ministry also reported 6152 new community cases nationally, including 163 in Nelson Marlborough, with a seven-day rolling average of 6,142 – down from last Thursday’s average of 7,776.

Health NZ Nelson Marlborough, which has different figures because of different reporting times, recorded 163 new Covid-19 cases on Thursday. They included 50 in Nelson, 21 in Richmond, eight in Motueka/Moutere, three in Golden Bay, 17 in other parts of Tasman, 49 in Blenheim, nine in Picton and 11 in other areas of Marlborough.

The number of hospitalisations in the top of the south has increased from 18 on Wednesday to 23.

A further 441 reinfections were also recorded.